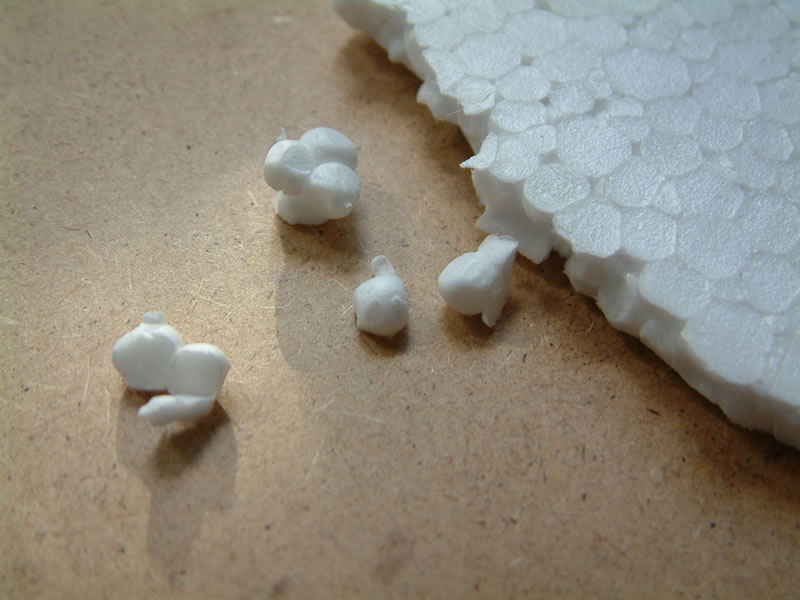 In Italy, after closing their August deals with €100-125/ton increases, PS sellers aim again for three digit price hikes on their September offers, although styrene contracts settled up by a smaller amount of €43/ton in the region, as per the pricing service of ChemOrbis. Buyers are generally standing aloof from the market trying to resist these hikes while some report receiving very competitive import offers from Asia.

September styrene contracts settled with €43/ton increases in Europe despite the fact that benzene contracts fell by €35/ton for the month. The increase on the styrene contract saw support from the $195/ton (€155/ton) firmer spot styrene prices over the course of August, plus the €125/ton increase in ethylene contracts. Following the settlement of monomer contracts, regional producers started to voice their hike targets for PS prices, and initially two major European producers reported seeking €100/ton increases.

However, buyers are highlighting that demand for their end products is not encouraging, that the high season for PS is fading and that styrene contracts settled with two digit increases as reasons for being mostly sidelined from the market. “We bought some PS cargoes, but since we hold adequate stock levels at our warehouse, we plan to wait until the second half of the month before making further purchases,” a food container producer commented.

Another buyer remarked, “We received €100/ton hikes from our regular Northwest European suppliers, but a source from one of our suppliers had warned us that they might revise down their offer levels. For now, South European and Central European producers are yet to announce their new PS prices and we think that these producers prefer to wait until they see the whole market panorama clearly.” The same buyer also reported receiving a very competitive Thai GPPS offer, which represents $20-30/ton decreases from August. The landed cost of this import offer is €95-155/ton below the prevailing local GPPS range in the country. A different buyer also voiced their plan to wait until the end of the month as they hope to see softer prices then.

Meanwhile, a distributor told ChemOrbis, “We started to offer our PS cargoes with €100/ton increases in line with the producers’ hike targets but we see very thin demand towards our offers levels as of the beginning of the month.” Another distributor claimed to hold very tight PS supplies and added that they, too, seek €100/ton hikes. “However, we see very weak buying interest,” he admitted.

Siemens Technology Stack Takes the Sting Out of PLM