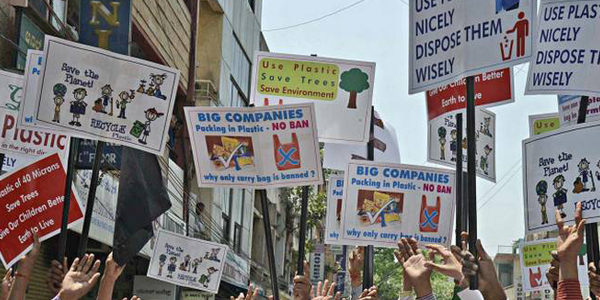 The Karnataka State Plastic Association plans to protest against ban on plastics. The association president, Vjayakumar, said: “We are holding a protest on Friday (August 31) at Freedom Park.”

“The protest is being made for the unscientific and on an unjustified basis plastics ban being made in Karnataka without taking into consideration the loss to the plastic industry and its legitimate uses,” he said.

The protest has been supported by the All India Plastic Association, Federation of Karnataka Chambers of Commerce and Industry (FKCCI) and The Karnataka Small Scale Industries Association.