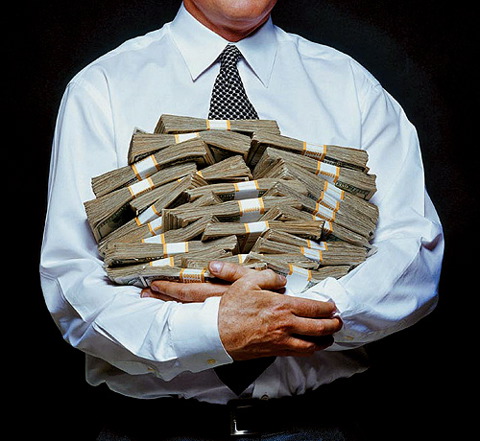 Packaging manufacturer Bway Parent Co. will be acquired by an affiliate of Platinum Equity in a deal worth about $1.24 billion. Bway Parent is a North American supplier of general line rigid containers operating through its primary subsidiary, Bway Corp. Under the terms of the agreement, Platinum Equity will acquire Bway Parent from funds managed by Madison Dearborn Partners, LLC via a merger. Senior executives of the company and a number of other employees will invest in the transaction alongside Platinum.

Bway expects the transaction to close in the fourth quarter of 2012. “We are very excited about this transaction with Platinum Equity. Platinum brings to Bway a strong operational and strategic focus and a tremendous track record of value creation that we are convinced will help us achieve new levels of success,” said Ken Roessler, Bway’s president and CEO. “We look forward to taking the next step in the evolution of our company.”

Bway has annual sales exceeding $1 billion, according to the company’s website. The Atlanta-based based company has operations in the United States, Puerto Rico and Canada, and sells primarily to customers located in these geographic markets. The company reports its operations in two business segments: plastic packaging and metal packaging.

Plastic packaging segment earnings (excluding depreciation and amortization) for the quarter were $7.2 million, compared to $7 million for the third-quarter of fiscal 2011. The increase resulted from favorable timing and effect of raw material price changes and the associated selling price pass-through, which was largely offset by the effect of lower volume, according to the company.

In March 2012, the company sold equipment used to manufacture blowmolded plastic bottles to Ring Container Technologies. The business included a variety of plastic bottles generally ranging in size from 1 gallon to 10 liters primarily serving the agricultural and other chemicals markets, and various other end-use markets. Bway had sales from this business of about $21 million in sales in 2011. Roessler said while blowmolded bottles represent a good business, the company did not believe that substantial growth in this segment was “practical” for Bway.