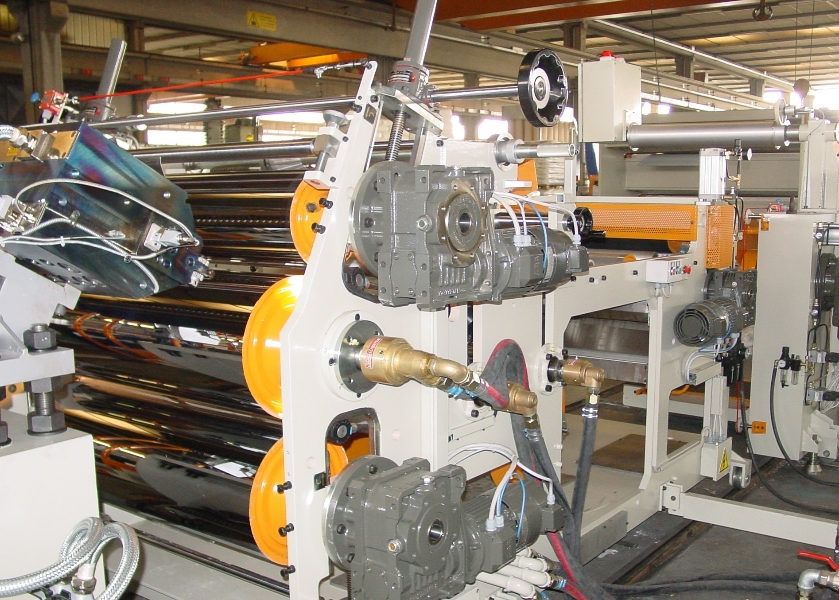 Assocomaplast (the Italian trade association belonging to CONFINDUSTRIA, which groups together some 165 makers of machinery, moulds and equipment for plastics and rubber) has produced its 2013 full-year forecast for the industry on the basis of ISTAT foreign trade data for the first nine months of the year.

The slight dip in exports (-2.8% with respect to January-September 2012) could be recovered in the fourth quarter thanks to the expected economic recovery, early signals of which have been noted recently by the CONFINDUSTRIA Research Center, among others, after months of negative performance. Exports have historically represented the strong point for the industry, with a share exceeding 65% of production, rising to over 70% if we consider the value of auxiliary equipment provided to the project-leader companies to complete the production lines sold abroad.

Thus, with all due caution while awaiting final data for the year, Assocomaplast projects that production for the industry will achieve a value quite similar to that for 2012, just under 4 billion euros, going on to surpass that threshold in 2014.

The more accentuated negative sign for imports (-5.4%) reflects the continuing sluggishness of the domestic market, which has only begun to show some slight sign of improvement in the past few weeks, nevertheless raising hopes for a reversal of trend.

The combination of the two foreign trade flows has led to a worsening – albeit limited to 2% – of the balance of trade, which nevertheless remains strongly positive.

Providing some support to the climate of prudent optimism – or attenuated pessimism, according to the most cautious – are the results of the recent survey conducted by Assocomaplast among its members, where half the sample sees recovery in their revenues in the second half of the year with respect to the first half; over 40% of respondents reported a positive trend in orders in November, compared both to October 2013 and to November 2012. The recent K in Düsseldorf has probably provided a positive impulse here: most of those interviewed confirmed that they had had a high number of quality contacts at the German fair, obviously hoping that many may transform into actual orders.

An analysis of the destination areas for the industry’s exports indicates a general shrinkage of sales, with the exception of Africa, which represents 5.6% of the total and has grown by an impressive 23% with respect to January-September 2012.

The other principal geographical outlets have all faltered to varying degrees. The situation, in order of decreasing market size, is as follows: