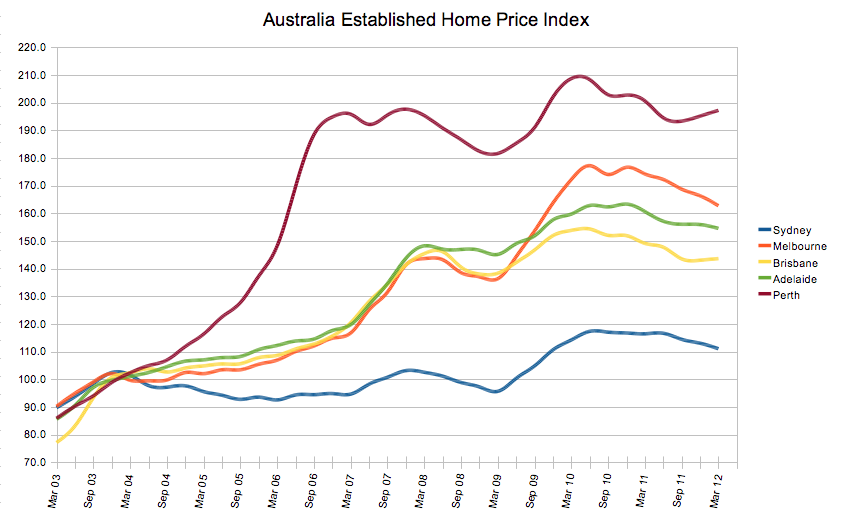 In China, plunging butadiene costs combined with sluggish demand pulled down ABS prices both in the import and local markets this week as per the pricing service of ChemOrbis. Spot butadiene prices on a CFR China basis slumped by $165/ton week over week and they are suggesting an even larger drop of $360/ton compared to the beginning of November.

A major domestic producer reduced their local ABS prices by CNY200/ton ($33/ton) from last week, pointing to lower costs and weak demand. A source from the producer commented, “The slump in butadiene costs is weighing down the sentiment. We are still facing difficulty in concluding deals even after our price cuts as many players are expecting to see further softening in the upcoming days. We lowered our operating rates to 70% in order to ease our stock pressure.”

Another local producer also issued discounts of CNY200/ton ($33/ton) on their ABS prices this week, commenting, “Weaker butadiene costs, which plunged over 10% over the past week, are dampening the sentiment. Therefore, we lowered our prices to ensure smooth sales, but demand is poor as most players are staying sidelined in anticipation of further decreases. We are planning to maintain our prices in the short term following our latest discounts while observing the market.” A distributor added, “We received ABS offers with weekly discounts of CNY100/ton ($16/ton) from a local producer, but we are not planning to make new purchases this week as demand is sluggish due to the overall waiting stance among buyers.”

In the import market, a South Korean producer reduced their ABS prices by $20/ton on the week. A producer source said, “We still couldn’t manage to conclude deals due to the bearish sentiment so we may concede to further discounts in the upcoming days. We are now running our ABS lines at normal rates, but we may be forced to reduce our operating rates in order to avoid stock pressure.” Meanwhile, another South Korean producer elected to maintain their prices this week despite the softer stance among many overseas suppliers. A source from the producer commented, “We managed to sell our November stocks in the previous weeks so we are feeling free from stock pressure for now. We left our prices unchanged while observing the market, but we are planning to lower our December prices given weak demand and lower costs. We have already received some counter bids at levels below our current prices.”

According to ChemOrbis, a trader reported receiving stable offers from his Taiwanese supplier this week after obtaining discounts of $10/ton last week. He added, “We made some purchases last week in line with our orders, but we are not planning to build stocks in the short term ahead of the new year. Demand remains discouraging and butadiene costs may still have room to move lower.”