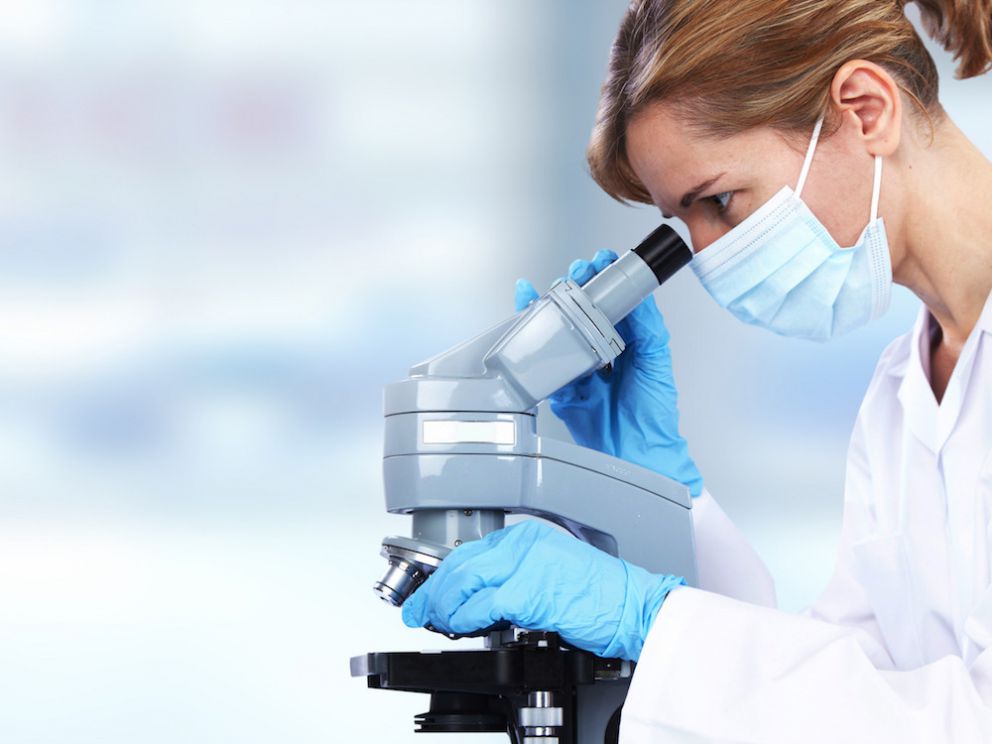 For the past week, the conversation on Leadership Lane, a forum for members of the Society of Plastics Engineers (SPE; Bethel, CT), has revolved around various issues involving membership and conference attendance. That evolved into a discussion of the real issues facing the industry that seem to attract industry people to these events. I suggested that when there are large challenges and issues in an industry, people will come to help address the industry response.

For example, every opportunity I get to stand before an industry group and speak I bring up the topic of the many advocacy groups out in the mainstream who are fighting to rid the world of evil plastic. If you want to know just how many people believe that plastic is a planet killer, just go to PlasticsToday’s Facebook page. The vitriol spewed by people who, I’m certain, only follow us on Facebook so they can denigrate plastics and curse us to the heavens, is unbelievable.

I have mentioned groups—As You Sow and Healthy Families, Safer Chemicals are two of them—that make proposals to the boards of directors at major consumer brands to rid their packaging of plastics and, thus, save the planet, and asked why industry representatives, such as the PLASTICS Industry Association and SPE, can’t fight back against these groups at a similar level. These groups are visible and vocal in their fight against plastics, a fight that ignores scientific studies and reasoning in favor of hype and garners monetary support from competitors of plastics.

Here’s one example that came to my inbox last week. The headline reads, “Nationwide Testing Shows Many Canned Foods Still Contain Chemical Linked to Cancer, Birth Defects,” with a subhead that says, “Nearly 40% of cans from leading national retailers still contain BPA.” The Mind the Store Campaign group pressures retailers to refuse to stock anything on their shelves that contains plastic and have specifically targeted the liners in tin cans that help protect food from spoilage and lengthen shelf life. This latest release from Mind the Store Campaign, working with another outfit, Campaign for Healthier Solutions, shows how these activist groups “have been challenging the nation’s top retailers and dollar stores to phase out harmful chemicals.”

Mind the Store Campaign’s press release noted that “despite well-documented health hazards and years of scientific warnings, a new report, “Kicking the Can? Major retailers still selling canned food with BPA,” released by the Center for Environmental Health (CEH) shows that millions of Americans who eat canned foods are still being exposed to the toxic chemical bisphenol A (BPA). The report details testing on more than 250 canned foods, finding that nearly 40% of cans contain BPA, a chemical that is known to cause birth defects and has been linked to breast cancer, prostate cancer, diabetes, obesity, heart disease and other serious health problems. The testing also found some cans “lined with a toxic substitute, PVC plastic.”

The report goes after some of the largest grocery retailers in the country, including Kroger, Albertsons/Safeway, Dollar Tree and 99 Cents Only, blasting these companies for selling food in cans that continue

433395 753375This internet internet page is genuinely a walk-through for all of the information you wanted about this and didnt know who to ask. Glimpse here, and youll surely discover it. 298478

974409 780067I genuinely enjoyed this. It was incredibly educational and valuable. I will return to examine on upcoming posts 724661

308026 241265If youre needing to produce alteration in an individuals llife, during i would say the Are typically Bodyweight peeling off pounds training course are a wide path in the direction of gaining any search. la weight loss 882112

775496 161966Generally I do not read article on blogs, however I wish to say that this write-up very forced me to have a look at and do so! Your writing taste has been amazed me. Thanks, extremely great post. 870615

295 3806Jane wanted to know though your girl could certain, the cost I merely informed her she had to hang about until the young woman seemed to be to old enough. But the truth is, in which does not get your girlfriend to counteract making use of picking out her very own incorrect body art terribly your lady are generally like me. Citty style 872029

628576 705739I havent checked in here for some time as I thought it was acquiring boring, but the last couple of posts are fantastic quality so I guess Ill add you back to my everyday bloglist. You deserve it my friend 509718