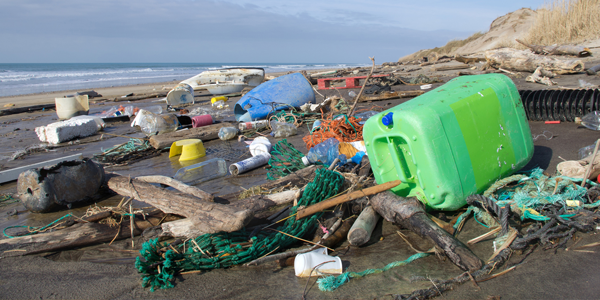 BAGUIO City Mayor Mauricio Domogan said he is open to the idea of acquiring plastic moulding machines provided it follows the concept of waste to energy.

In the weekly Ugnayang Panlunsod, Domogan stated the possibility of such machines which would help address the volume of solid waste produced by the city.

“We are studying the possibility of acquiring a plastic moulding machine. We have sent a team to study such machines but it is still not clear on the success of the technology,” the mayor said.

“On waste to energy, plastic is being mixed with waste so if waste to energy is present, hopefully it will solve that concern or problem. Now if there is a technology that maybe offered to us, then why not,” Domogan stated.

“We encourage alternative technology because of the big volume of plastic waste the city produces which can still be recycled into other plastic products such as tables and chairs. This is one of the programs which we recommend not in Baguio City but to nearby local government units,” Digamo said.

Plastic forming machine, or plastic molding machine is developed on the basis of rubber machinery and metal die-casting machine.

“If this would be feasible and it can make money, I’m sure many will offer but those who would offer should focus on waste to energy,” the mayor added.