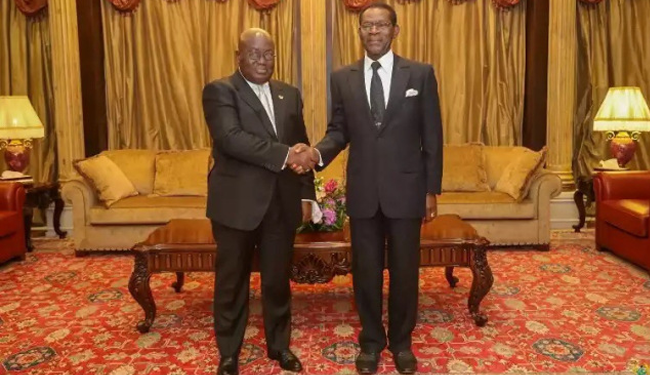 The government of Ghana has adopted the an indigenous factory which produces building blocks from plastic waste into the one district, one factory policy for the Ashaiman Municipality.

The initiative was adopted into the policy after the Ministry of Environment, Science, Technology and Innovation (MESTI) interacted with Mr Nelson Boateng, the innovator, and have samples laid at the premises for observation for some months.

Mr Boateng told the Ghana News Agency that his company, NELPLAST Ghana Limited, had received a letter from the Ministry of Trade and Industry informing them of government’s decision to use their initiative for the one district one factory policy in the Ashaiman Municipality.

He indicated that a proposal would be sent to the Ministry on the kind of support they need to help upscale the production of the plastic blocks. He added that the Ashaiman Municipal Assembly (ASHMA) had allocated three and a half acres of land to the company for the expansion of the factory as part of its benefits under the one district, one factory policy.

The NELPLAST Chief Executive Officer said his product was currently not being sold as they could only produce 200 pieces of pavement blocks from 500 kilos of plastic waste daily due to the manual production process, which he described as tedious and slow.

Mr Boateng, who is also into the recycling of plastic, indicated that he invented the sand and plastic extruder, as well as the heat press used for the production. He explained that due to the lack of an automated heat press which would press and dry instantly, they used water to cool the surface of the block and sun- dry it for about 24 hours, a process that robs the product of a smooth shinning finish.

He thanked government for the recognition saying with he could now employ more youth and increase the production from 200 blocks a day to about 5,000. This, he noted, would help absorb the about 98 per cent of plastic waste that were not currently being recycled, as well as help solve the plastic menace challenge facing the country.

Meanwhile, Mr Albert Boakye Okyere, and some officials of the ASHMA on Tuesday, inspected part of the Tulaku road which has been fixed with the plastic blocks as part of a pilot project to test the durability of the material when used for road construction.

Mr Okyere commended NELPLAST for the initiative and expressed joy that it would bring relief to the Assembly as his outfit had planned to use the blocks to fill the potholes in the Municipality.

Mr Joseph Commodore, Ashaiman Municipal Road Engineer, on his part, said the repaired road has been opened to traffic and would be assessed to help in the proper shaping and production of the plastic blocks. He disclosed that the Ghana Highways Authority had approved the quality of the product after it passed laboratory tests.