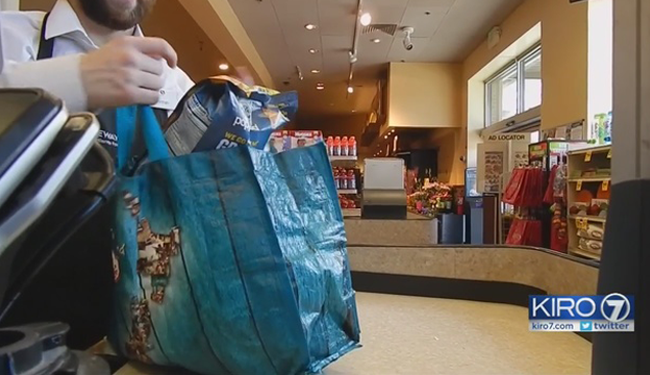 PUNE: The state government’s ban on plastic has put farmers, traders, e-commerce firms and manufacturers in a spot.
While the farmers are busy thinking how to protect their produce during rain, garment retailers are desperately looking for ways to cover their material from dust and water.
E-commerce firms, which depend heavily on plastic packaging, are yet to figure out an alternative to plastic for wrapping their products.
Maharashtra Plastic Manufacturers Association office bearers said huge plastic sheets were tradionally used to store food items such as pulse, rice and sugar.
Association president Ravi Jashnani said plastic bags were used not only to pack processed food, but also garments and hosiery materials during transport. He said, “Expensive saris and dress material were packed in transparent plastic, while bales were wrapped in plastic sheets for protection from dust and water. Plastic bags were used to pack food even in government-initiated midday meal scheme.”

Jashnani added that the association recently wrote to the chief minister and the environment minister on the issue.
MAHA Farmers Producer Company Ltd director Amit Naphade said plastic was the cheapest material available to farmers to avoid crop damage. “The fodder is covered with plastic and kept in open fields because most farmers do not have sheds. After harvesting, crops such as tur, soya are covered with plastic and stored on fields. The farmers do not have the space to keep such huge quantities at home. We are not against the ban, but the state should have thought about suitable alternatives,” he said.

Farmer Purushottam Mangte Patil from Vyala village in Balapur district said covering the produce in plastic to protect it from water was the easiest way. “After the ban, we will have to use jute. It is not viable because rainwater seeps through jute cover,” he said.
Viren Shah, president of the Federation of Retail Traders Welfare Association, claimed that no country in the world has imposed a ban on the use of plastic in storage, handling, displaying and transportation.