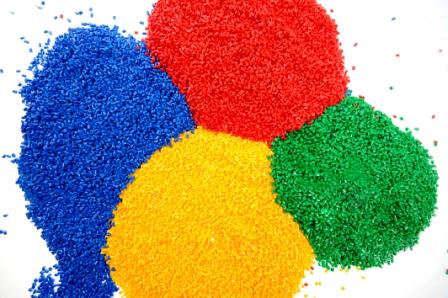 Oil prices hovered near $97 a barrel Tuesday in Asia as traders looked to the latest U.S. crude supply reports for signs

demand may be improving.

Benchmark crude for January delivery was up 8 cents at $97.00 a barrel at midday Singapore time in electronic trading on the New York Mercantile Exchange. The contract fell 75 cents to settle at $96.92 in New York on Monday.

Brent crude for January delivery was up 10 cents at $106.98 a barrel on the ICE Futures Exchange in London.

The American Petroleum Institute is scheduled to report later Tuesday crude inventories data for last week. Analysts surveyed by Platts, the energy information arm of McGraw-Hill Cos., are predicting crude levels were unchanged.

Crude has pulled back from above $103 last week after jumping from $75 early last month. Some analysts expect oil prices will push higher as the U.S. economy slowly expands.

“We are still in the midst of a slow economic recovery and as demand finds its way back to pre-recession levels, so will oil prices,” energy trader Blue Ocean Brokerage said in a report.

Crude rose to a record $147 in July 2008 before dropping to $32 later that year amid a global recession.

Investors are closely watching the latest economic indicators from China, which is the world’s second-largest crude consumer. The World Bank said Tuesday it expects China’s economy to grow 8.4 percent next year, down from 9.1 percent this year.

“Though challenges in the external environment may buffer some of China’s growth, the domestic market in itself will generate enough momentum to maintain positive Chinese commodity demand,” Barclays Capital said in a report. “The government’s plan to ease monetary policy should provide more stimulus to demand in the coming months.”

Drive against recycled plastic on