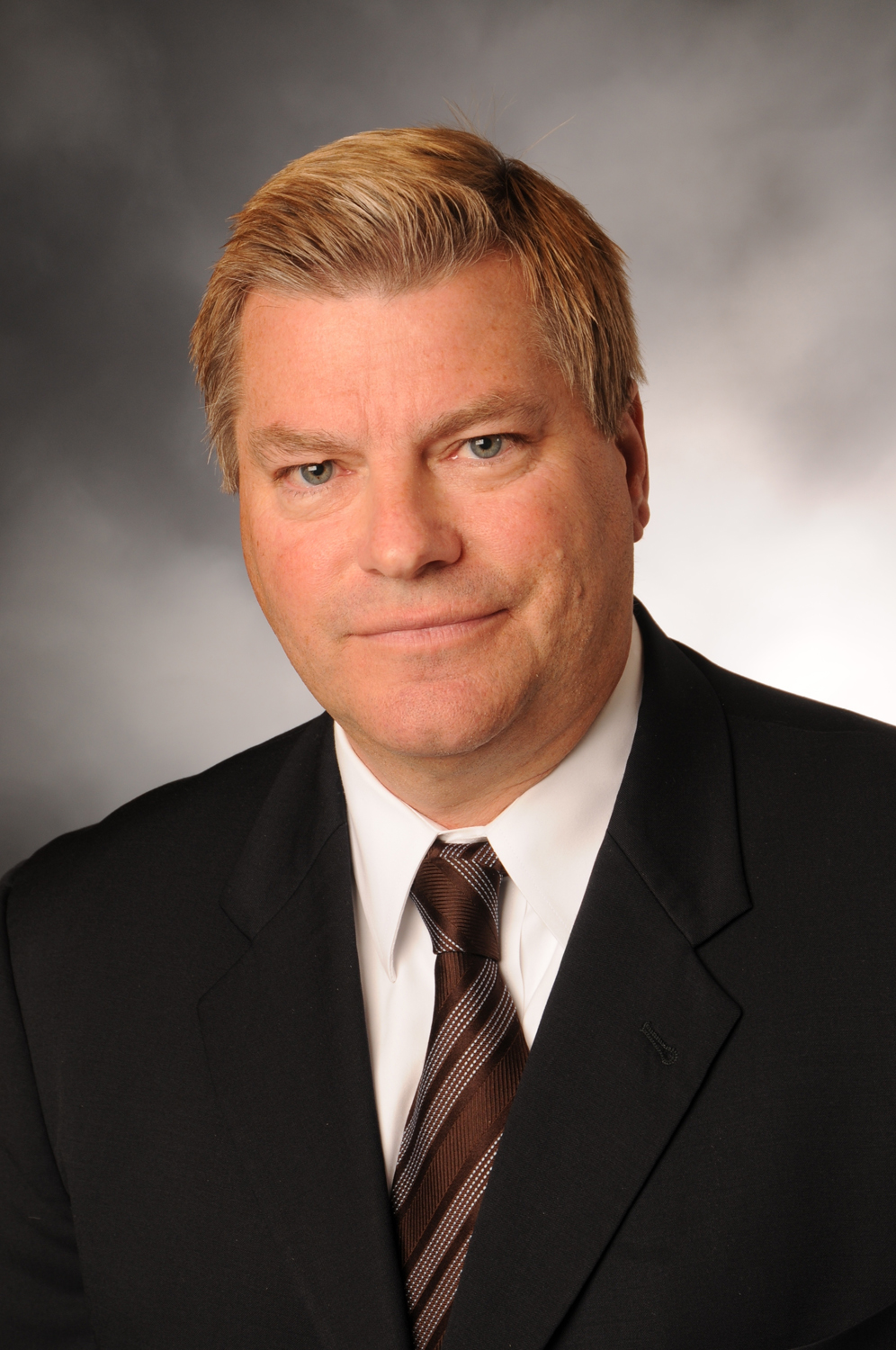 More Exhibitors than in 2009, Larger Booths, More Equipment Running, More Resin Supplier Participation—and More Visitors to Benefit from It All

WASHINGTON, DC, U.S.A., February 24, 2012: With five weeks left before opening day, the NPE2012 international plastics exposition is on course to be a huge, dynamic event, in line with NPE successes of the past and substantially stronger than the last NPE in 2009, it was announced today by SPI: The Plastics Industry Trade Association, which produces the triennial trade show.

Thus far 1,830 companies have purchased 903,000 sq.ft. (83,890 sq.m) of exhibit space at NPE2012, and commitments by more companies can be expected between now and opening day, according to Gene Sanders, SPI’s senior vice president of trade shows and conferences. The exhibit space total thus far is one-fifth greater than the amount actually occupied at NPE2009, which suffered dropouts and space cutbacks by exhibitors as a consequence of the Great Recession.

While visitor registrations will continue coming in at a rapid pace over the coming weeks, registrations thus far are ahead of the comparable NPE2009 and NPE2006 figures (those recorded the same number of weeks before the event) by 10%  and 8%, respectively. Total registration for NPE2012 will exceed 50,000—or 16% more than in 2009—and could approach 60,000, according to Sanders.

Another indicator of attendance is the number of room nights reserved at participating hotels. “At NPE2009, we utilized 32,000 total room nights, but we are currently closing in on 50,000 room nights—a 56% increase—with five more weeks to go,” Sanders said. “This means not just more visitors but longer stays.”

International participation promises to be greater than ever. Of registrations thus far, 26% are for individuals coming from outside the United States. By comparison, the corresponding final figures for NPE2006 and NPE2009 were 16% and 18%, respectively. The increase includes a substantial showing by visitors from Latin America, who account for half of international registrations thus far.

“Visitors to NPE2012 will benefit from a resurgent NPE2012 in several ways,” said Sanders. “Not only will there be more exhibitors and larger booths than in 2009, but  there will be lots more equipment on display and shown in actual operation. And there will be more participation by resin manufacturers than we’ve seen in the last four or five NPEs, as these companies exhibit, host customer service centers, or sponsor special interest initiatives such as our design competition.”

To give an idea of the increase in equipment on display, Sanders noted that the 35 largest exhibitors at NPE2012 are averaging 20% more equipment than they did at NPE2009, as measured by the weight per square foot of exhibit space. “Our equipment total for the entire show will exceed the weight of two hundred Boeing 747 jetliners.”

In spite of the Great Recession, the cumulative purchasing power of visitors to NPE2009 was great by historical standards. “The number of individual companies represented by visitors at NPE2009 was only slightly smaller than the 19,300 companies in 2006, meaning that the decision makers came to the show, recession or no recession,” Sanders noted. “Companies with a need to know about plastics cannot afford to miss the opportunities provided by NPE to discover new technologies and make business connections. That’s why we expect the number of unique companies coming to NPE2012 to be comparable to the historic highs for NPE.”

NPE2012 will take place Sunday through Thursday, April 1-5, 2012, at the Orange County Convention Center in Orlando, Florida. The exposition halls will be open April 2-5. A complete schedule of events can be found online at www.npe.org.  NPE is solely owned and produced by the SPI: The Plastics Industry Trade Association.

Vietnam aims to enhance bilateral tie with the US