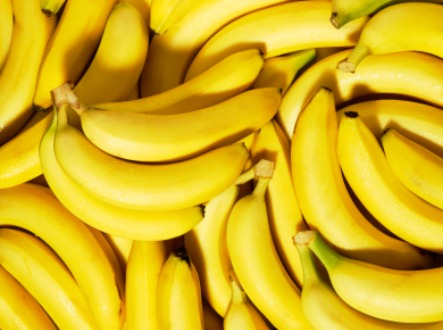 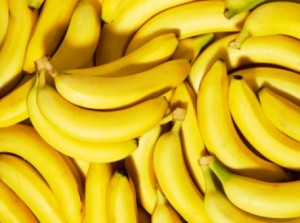 Fruit is a super-natural joy, however, when a banana becomes squishy, brown and rotten it’s enough to make anyone go bananas. One of my pet peeves is when I buy fruit and day or two later it’s already spoiled. Now I know there are plenty of baking options for overripe bananas, but sometimes you just want to eat a banana in its pure form.

Dole Fresh Fruit, fully aware of issues with brown bananas, is testing a new banana packaging system that may help control the ripening system. Shoppers in Amarillo, TX are among the first to try it, according to Amarillo.com. Dole Fresh Fruit is teaming up with supermarkets in Amarillo to test Dole FreshPack, a plastic bag designed to extend the shelf life of bananas.

The two-pouch banana bag is designed with microperforations, and significantly slows the ripening process by reducing the concentration of oxygen around the bananas, while increasing the level of carbon dioxide, according to David Bright, Dole Fresh Fruit vice president of marketing. The FreshPack features dual compartments designed to preserve half of the bananas until ready to eat.

Consumers can use one side of the bag immediately, and use the second side to extend its shelf life. The packaging is said to keep the banana at a greenish-yellow up to six days longer with no added chemicals. The trial run will be deemed successful if FreshPack increases banana consumption in Texas, the article stated.

Wasting produce is bad for the environment and our pocketbook, and much of the household waste is attributed to food spoilage. The Organic Consumers Association reports that Americans toss out on average $600 worth of food each year, which is more than 100 billion lb of fresh vegetables, fruits, milk, and grain products wasted, primarily due to spoilage.

A 2011 U.N. Food and Agriculture Organization report revealed that a third of all food products worldwide go uneaten. While FreshPack may not solve all of the world’s food waste issues, perhaps a bit of plastic packaging can help consumers peel back the amount of banana waste.

What Does 2021 Hold For Biopharma? Part 4: Technology And Disease

Author plasticsinfomart 140
Report Scope: Use of the terms transparent and clear is subjective. Most definitions of the terms express the clarity of plastics by the percentage...
Read More