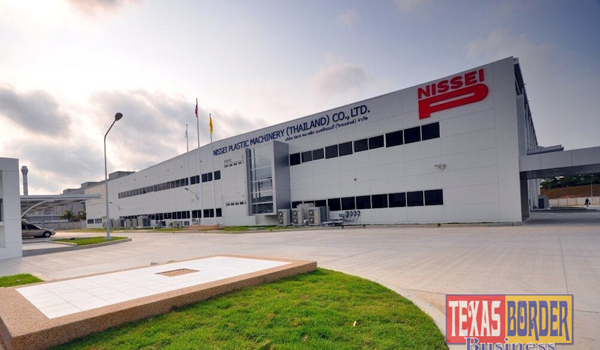 The Japanese plastic injected molding machine maker welcomed customers, suppliers, public officials and other guests at the South Side plant for tours and an open house.

Now marking his ninth trip to the Alamo City, Nissei Plastic Industrial Chief Operating Officer and General Manager Sumio Tanaka told the Business Journal that the plant represents an important step for the company’s plans to increase its presence in the Americas.

In a process that takes eight days to one month, the company’s San Antonio plant is able to make up to five plastic injected molding machines at a time. The plant currently has nine employees. That number is expected to grow to 20 by the end of the year and up to 60 employees in three years. The new plant includes offices, a learning center, a showroom for customers and a service center.