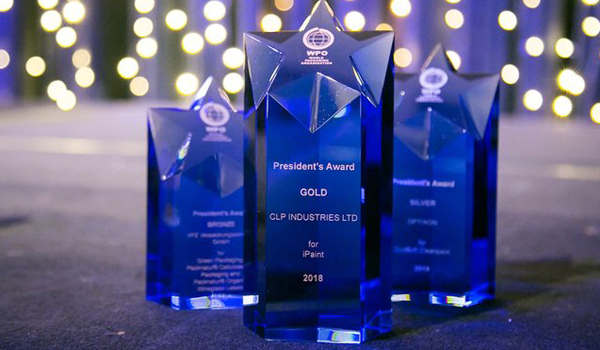 A new company has announced its plans to build and operate new plastic recycling plants in the UK, using a breakthrough technology to chemically recycle end-of-life plastics into valuable oils and chemicals.

ReNew ELP will be bringing a new hydrothermal upgrading technology to the UK. The patented process uses water at high pressure and high temperatures to chemically recycle a wide range of feedstocks — including end-of-life plastics and used tyres– into stable synthetic oils and valuable chemicals.

ReNew ELP is advised by UK-based investment firm Armstrong Energy. Based in the Wilton Centre, ReNew ELP is run by an experienced leadership team, headed by Richard Daley.

Richard Daley, Managing Director, said: “Around 6% of global oil and gas output is used in the production of plastics annually, but of the 311 million tonnes of plastics produced each year only 5% is currently recycled, with much of the remainder ending up in landfill or polluting our oceans and fragile global ecosystems.

“Our technology provides an innovative solution to the global problem of end-of-life plastic disposal and contributes to the creation of a circular economy.

“The process achieves in 20 minutes what takes nature 200 million years. Our technology is unique when compared to every other thermal conversion process, as it uses water as the ‘agent of change’, so the plant can operate at far lower temperatures making it more efficient than pyrolysis or gasification.

“In addition, there is no need to dry the feedstock prior to treatment, which significantly reduces operating costs versus alternative technologies, and the process does not produce dioxins or other toxic compounds.”

ReNew ELP’s patented Catalytic Hydrothermal Reactor (Cat-HTR) technology was developed by Australian company Licella over the past 10 years and has already been extensively tested at a pilot plant in Australia.

The Cat-HTR process involves breaking down a wide range of plastics to their original component molecules and then rearranging these molecules to turn the waste plastic into readily usable chemicals and recycled oils.

ReNew ELP is building the first commercial scale Cat-HTR plant at the Wilton international site in Teesside to recycle end-of-life plastics. The plant will initially recycle 20,000 tonnes of end-of-life plastic per annum but ReNew ELP has planning consent for a further three units, with a potential total processing capacity of 80,000 tonnes per annum.

The launch of ReNew ELP has been financed through equity investment organised by Armstrong Energy. Steve Mahon, CEO of Armstrong Energy, said: “We believe this technology can revolutionise the recycling of end-of-life plastics in the UK, and make a big dent in the amount of plastic that is currently going to landfill or ending up in our oceans.

“The technology lends itself to a modular build, allowing scale-up with minimal risk, and it has the ability to tailor the production towards either hydrocarbon liquids or waxes, providing a high degree of operational flexibility.

“We are currently identifying suitable waste streams from a broad range of plastics producers and waste management companies operating waste treatment facilities in the North East, to provide feedstock for our first 20,000 tonnes per annum plant, which will come on stream in late 2019.”