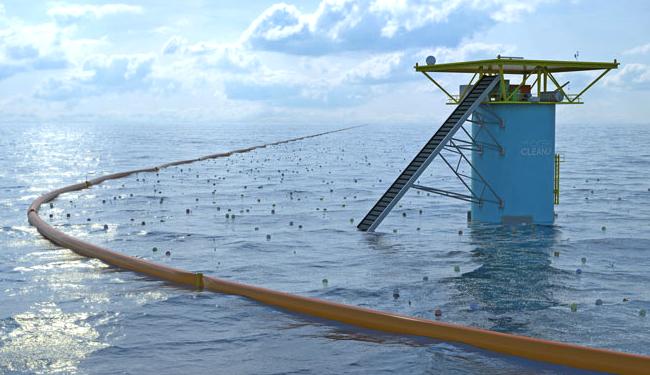 A new system designed by a postgraduate from Imperial College London and the Royal College of Art (RCA) aims to challenge the perception that removing plastics from the ocean is too expensive or unfeasible.

Robert Edwin Rouse’s design, Remora, is billed as a hybrid turbo-machinery system for the reclamation and prevention of ocean plastics, providing marine energy and propulsion, while removing micro plastics from the water.

“The solutions that have been offered up have been considered cost-prohibitive or they lack the scale needed to tackle the problem,” Rouse told Reuters. “The scale of it is huge, there’s a large amount of plastic.”

Environmental group Greenpeace has said plastic pollution is one of the greatest threats facing our oceans, and the smaller the plastic particle, the more insidious a threat it can pose to the entire ocean ecosystem. Plastic debris has been found littering the oceans from the North to the South Poles and around remote Pacific islands.