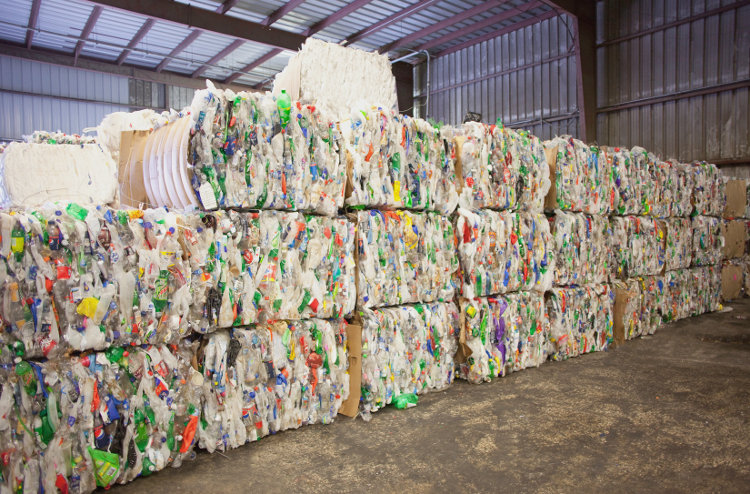 Minnesota Rubber and Plastics (MR&P) is actively scouting acquisitions, particularly in Asia, Board Member Andy Cantwell said in an interview this morning with PlasticsToday.

“Our plans are to grow the company and build on its strengths in materials science, design and engineering,” he said. Cantwell is a principal at Norwest Equity Partners in Minneapolis, which bought MR&P (Plymouth, MI) Sept. 12. He said significant organic investments in new injection molding machines will be made in the next fiscal year as part of the growth plan.

He declined to comment on the approximate number of machines now operated by Minnesota Rubber and Plastics at its seven manufacturing plants in the United States, Mexico, and China. The company expanded its Reynosa, Mexico facility earlier this year. A 30,000-sq-ft plant in Suzhou, Chinaopened in 2007. Manufacturing operations there include horizontal molding, compression and transfer molding, milling and preforming, insert molding and liquid silicone rubber molding.

One market of particular interest is medical, which is currently in the 20% range of overall sales, Cantwell said. A healthcare investment team at Norwest will help provide expertise. Cantwell said that Minnesota Rubber and Plastics’ success in Chinese manufacturing over the past five years has encouraged Norwest to look for further Asian investments, with a particular eye for opportunities in the medical market. Demand for healthcare products in the Chinese domestic has been doubling about every five years and is expected to continue to grow rapidly even if economic growth slows down.

One reason is rapid expansion in health insurance coverage for Chinese citizens. American firms with a deep technical bench are encouraged by Chinese officials to buy a local manufacturer to develop sales and distribution channels. Cantwell said that Norwest had close knowledge of Minnesota Rubber and Plastics through banking relationships dating back more than 25 years. Norwest was formed in 1989 as a spinoff from an SBIC investment firm established by Northwest Bancorp. Part of the company’s investment strategy is to identify family-owned companies with strong technical niches that are looking for an institutional investor.

QMR Plastics of River Falls WI was established in 1995 by Quadion and became fully integrated into Minnesota Rubber in 2007, when the corporate name was changed to Minnesota Rubber and Plastics. The Carlsons are no longer involved with the company. MR&P is expected to continue strong emphasis on rubber, liquid silicone rubber, and thermoplastic molding, developing technology niches such as LSR overmolding.