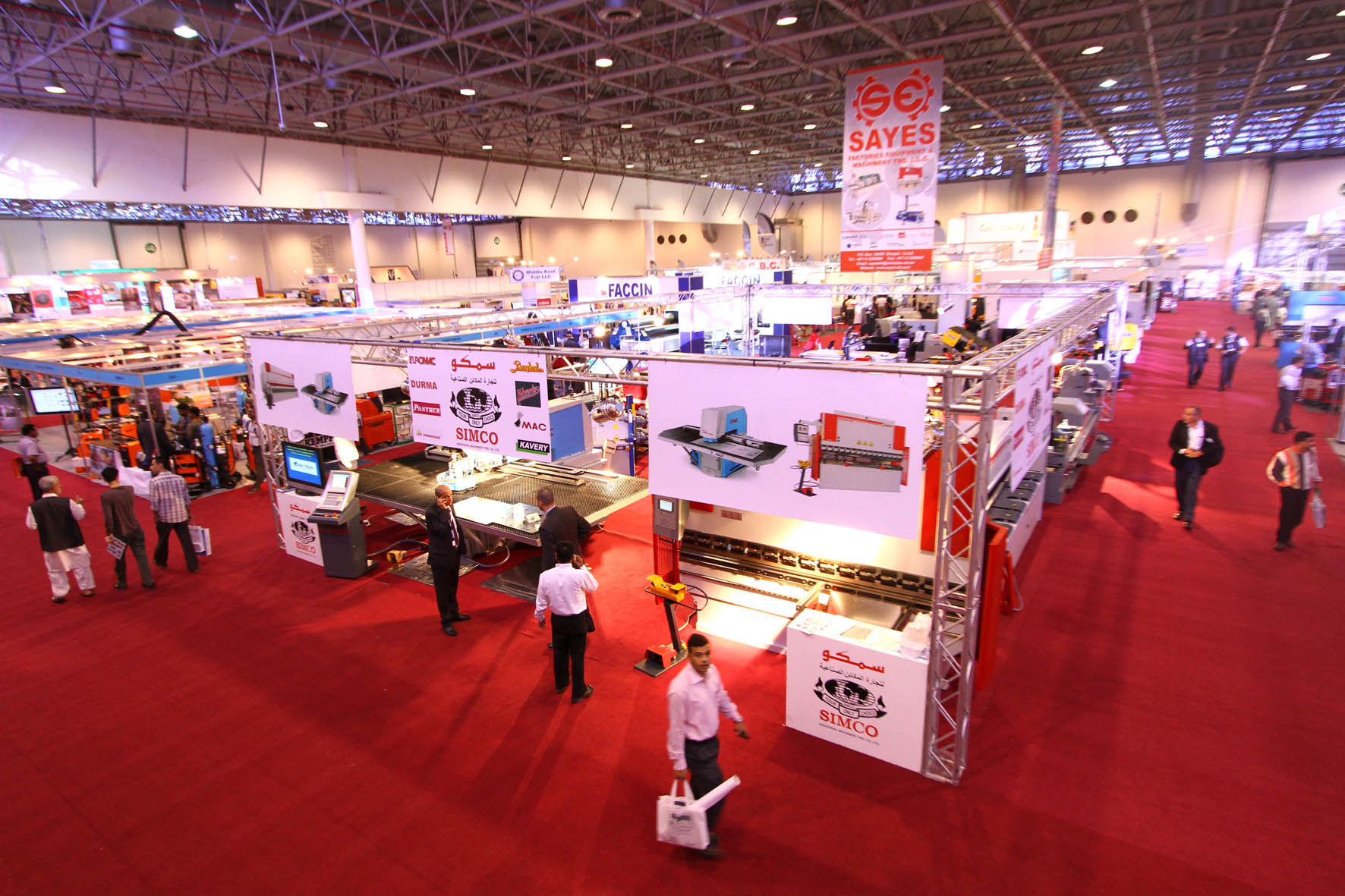 Sharjah
The New Year has begun with a positive buzz in the Middle East steel industry, with demand for the metal picking up and industry experts and analysts projecting a 15 per cent growth on the back of rising requirements from the UAE, Saudi Arabia and Qatar.

According to a survey conducted among the exhibitors at the just-concluded SteelFab trade fair at Expo Centre Sharjah, 50 per cent of the respondents expected the sector to grow 15 per cent in 2012, while 42 per cent projected a 10 per cent and the rest a 25 per cent expansion.

With the regional economies, especially oil producers, set to consolidate their growth in 2012, exhibitors who took part in the survey believe that demand for steel will arise from the expected buoyancy of infrastructure, oil & gas and construction sectors.

“Steel is the basic raw material used in various sectors from infrastructure to heavy industries and from construction to white goods. Demand and price movement of steel can predict the condition of the overall economy. The positive outlook projected by the exhibitors at SteelFab augurs well for the greater economic growth of the region,” said Mr Saif Mohammed Al Midfa, Director-General of Expo Centre Sharjah. SteelFab 2012 was held at Expo Centre Sharjah from January 9-12, 2012, and attracted about 7,000 trade visitors, registering nearly 22 per cent growth over its past show.

Steel demand in the UAE has soared in the past few years in the backdrop of continuing infrastructure projects, cheap and reliable gas and energy supply, growing investments in the construction industry and other core sectors. The apparent consumption of finished steel products is expected to reach more than eight million metric tonnes by 2014-end, according to latest market research.

In Sharjah, apart from the latest announcement of Dhs 20 million (US$5.4m) housing projects, 31 projects designed to boost business, investment and tourism in the Emirate have been approved, and several of these projects are already under way.

“The market is gaining more confidence. Overall, we can see great potential. Customers who have been quiet for sometime are now placing their requirements,” said Shakeel Siddique, business development manager, Dawood Sons Group, Sharjah, an exhibitor who took part in the survey.

The steel sector is also looking at Saudi Arabia, the largest Arab economy, and Qatar to generate the bulk of the demand, the respondents said.

Saudi Arabia has become one of the favourite destinations for steel majors due to its booming construction sector, with the consumption of iron and steel in the Kingdom reaching around 16 million metric tonnes in 2010. The country is expected to sustain its leadership in construction activities in entire Middle Eastern region with an estimated US$ 400 billion investment on large development projects during the next five years.

Qatar is not far behind, with about US$ 140 billion being allocated for developing infrastructure ahead of the 2022 Fifa World Cup promising to generate massive demand for steel products.

Even though majority of the exhibitors felt that bulk of the contracts for the Qatar projects are expected only by the next year, they are looking forward to business to start trickling in by this year itself.

These positive factors are likely to attract more investors to the sector, they felt. “We are expecting more capital investment in the steel industry,” said Kamlesh T. Gangwani, Managing Director, Kaltenbach, UAE.

“The market is picking up and is ready to invest. We expect our business to grow 25 per cent,” said Rizwan Shahad, Managing Director, GFM-Voortman.