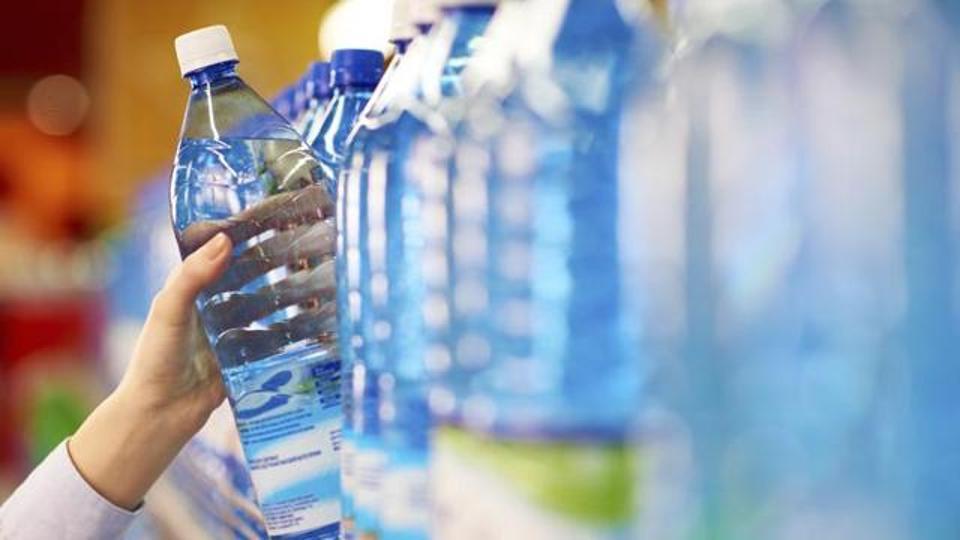 Presently, most stalls use plastic glasses to serve water, tea and cold drinks to passengers. Once the deadline given by the state to dispose of the remaining stock of plastic ends, their use on railway premises will be illegal. Hence, railway authorities are thinking of this alternative.

The Indian Railway Tourism and Catering Corporation (IRCTC) has already informed all water vending machine vendersand food plaza operators about the plastic ban, suggesting that they adopt alternatives to plastic glasses and other things. “We will follow the law of land, and shall implement it accordingly,” said Arvind Malkhede, group general manager (Western region) of IRCTC.

Plastic trash thrown littered at railway premises, especially along the tracks and nallahs flowing under railway lines, has became big headache for the railway authorities.

In Mumbai, it led to clogging of nallahs, especially during monsoon , disrupting trains because of water logging.

Railway officials are hopeful that the plastic ban will end these troubles in the future. A senior official from Central Railway’s Mumbai division said that they will be holding meetings with the catering staff, food stall owners and other bodies, to make them aware about the changes.

“We are in the process of streamlining the process of replacing the plastic glasses, wafer covers and everything that is being banned,” said the official. He added that they are also concered about how to control the plastic waste that will come to Mumbai from outstation trains.

The official also said that they are planning to start announcements on railway stations for creating awareness among the passengers about the ban.