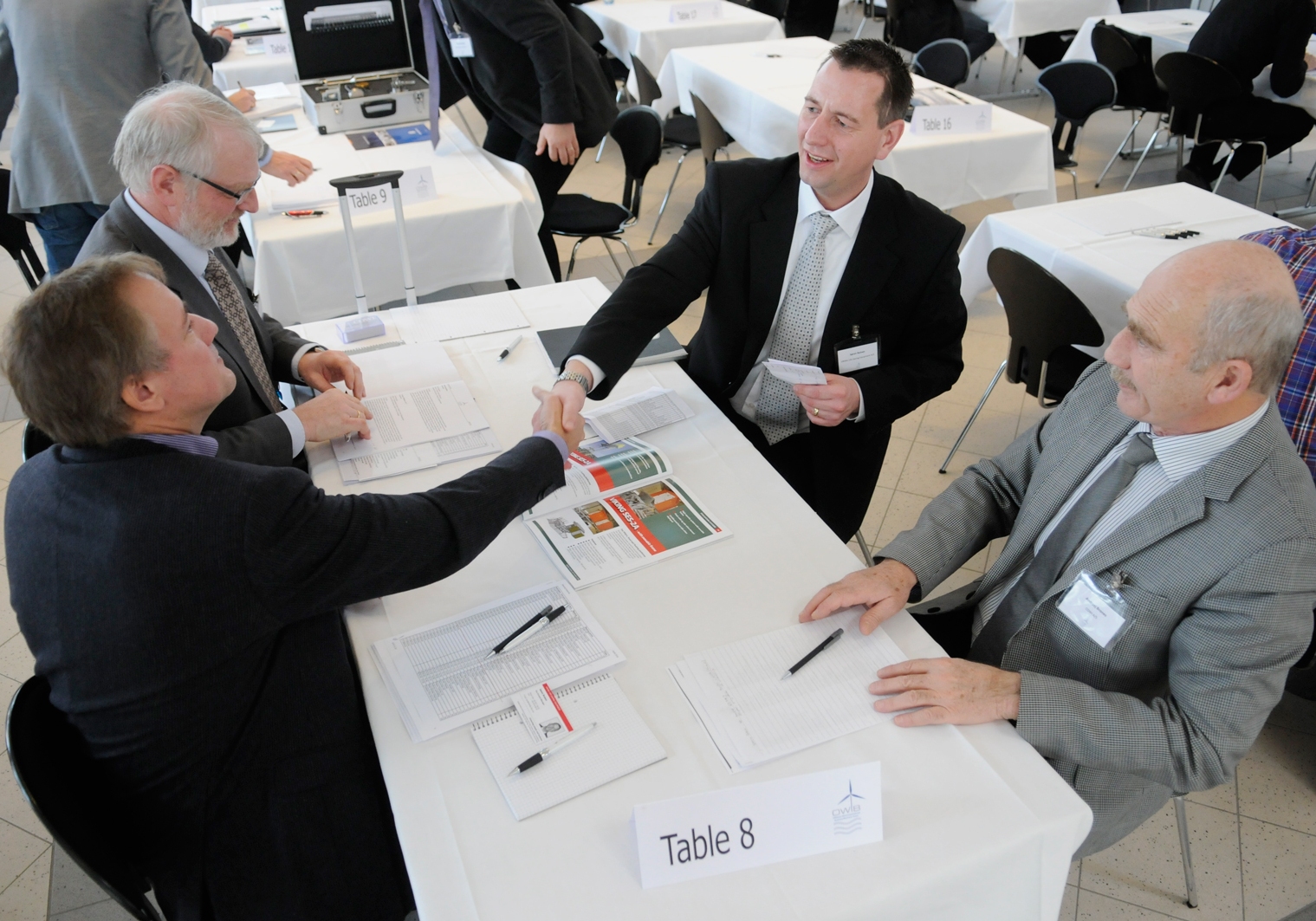 Based on Italy National Institute for Statistics (ISTAT)’s data in the first nine months of 2012, Assocomaplast, the Italian Plastics and

Rubber Processing Machinery and Molds Manufacturers’ Association, forecasts the entire year’s outcome would be close to the record results of 2007.

In its best year ever, the Italian plastics machinery industry recorded a production on the order of 4.2 billion euros and exports worth more than 2.6 billion. As for 2012, Assocomaplast’s analysis points to substantial stability in sales abroad, which have strengthened their role as the mainstay of this industrial sector. Imports have recorded a modest increase of 2%, which is impressive given the prolonged crisis in the domestic market.

Exports saw an increase of roughly nine percentage points which, while somewhat less than the results of the previous quarters, is still encouraging for Italy. However, the same cannot be said for the much more negative results recorded in other segments of the Italian machine tools industry. Meanwhile, the results of the latest Assocomaplast survey show an increase in investment in exports for over a third of the member companies from the first to the second half of 2012. And a similar share of respondents expects revenues to increase in this second half of the year.

On the basis of the 2011-12 variations, the balance of trade for the sector exceeded 1.41 billion euros, representing an increase of 11% with respect to the previous one. An analysis of the export destinations for the sector reconfirms Europe in first place, with some 60% of the total and 11% above the levels achieved from January to September 2011. In detail, this increase is supported mainly by non-EU markets, Russia in particular, which recorded an increase of 26% to bring it close to 100 million euros.

Assocomaplast explains that Italian manufacturers have been focusing their attention on Russia in this period, in view of the upcoming edition of the Interplastica fair, which will witness the participation of over 50 Italian exhibitors in a collective exhibition space of approximately 1,100sqm. North America is next in rank, with a share of 18% and an increase of 14% compared to one year ago. A strong upsurge in orders from the US and Mexico played a major role in this performance. On the contrary, there was a drop off of 12% in supplies to Brazilian converters.

Weaker signs are arriving from the other side of the globe too, according to Assocomaplast. Sales to the Far East rose by an average of 3%, but with large divergence of trend from one country to another, at least in the most important markets. China, which absorbs half of Italian machines addressed to that geographical area, gained an extra 4% in value while India fell back. Supplies have also increased to Thailand and Indonesia. The Middle East, on the other hand, has decreased of 18 percentage points, imputable first of all to supplies to Iran falling by half, clearly affected by the restrictive measures which became still more stringent during this year. Yet, Assocomaplast says that sales to Turkey are good.

Regarding Northern Africa, sales of Italian machines to Morocco and Egypt are declining, while Tunisia shows the opposite trend. The rest of the African continent shows decidedly more modest values, with the exception of South Africa, which acquired machines for a value of over 18 million euros, a third more than the first nine months of 2011.