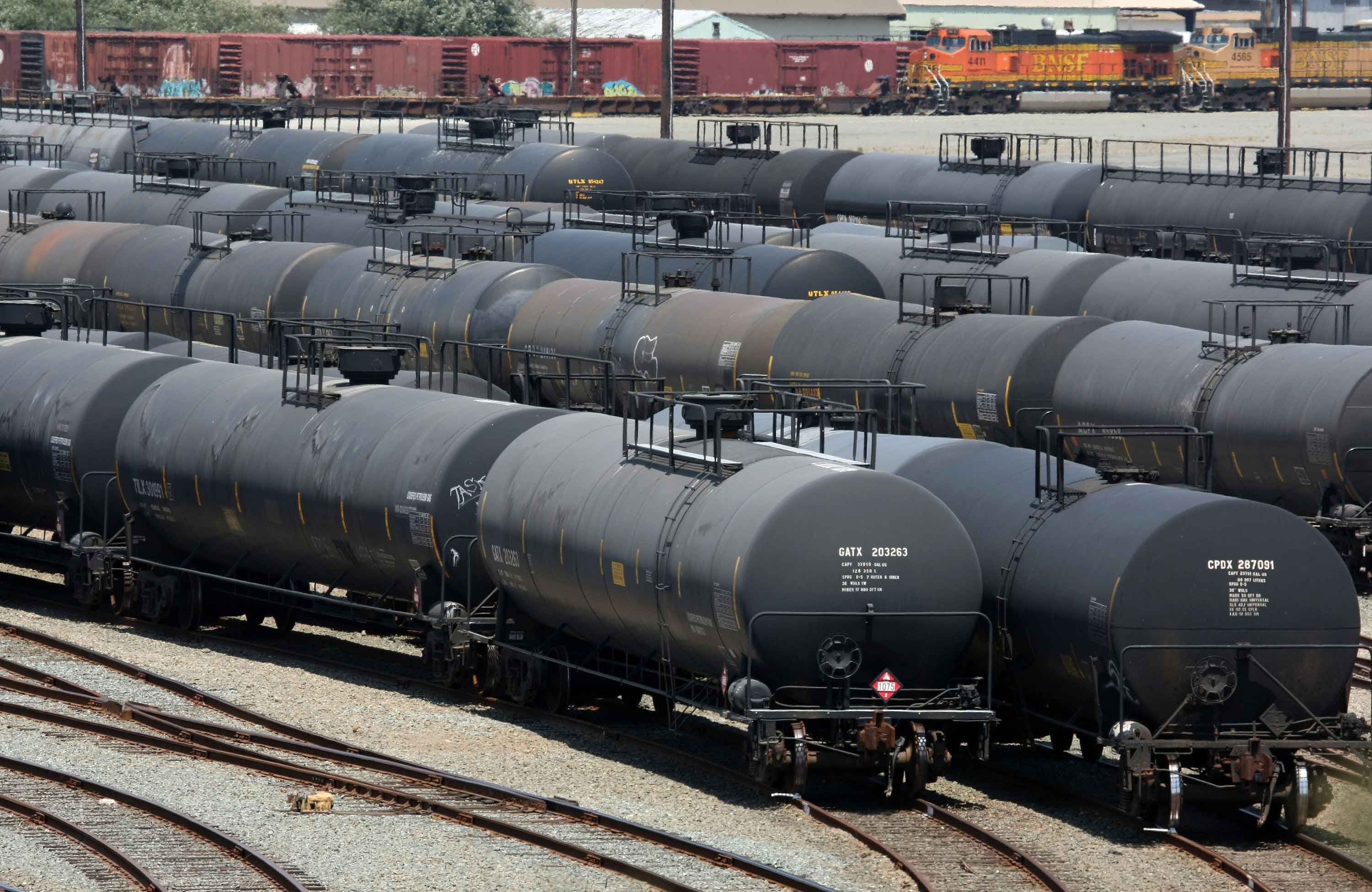 Iran and six world powers reached a deal early on Sunday to curb Tehran’s nuclear program in exchange for limited sanctions relief. The deal will last for six months, during which time the countries will try to work out a more formal agreement.

Regarding oil exports, the EU crude oil ban will remain in effect and Iran will continue to be held to approximately 1 million barrels per day in sales, according to Reuters in reference to a fact sheet posted by the White House on the U.S. State Department’s website. However, some relief on EU sanctions on oil shipping insurance was included in the deal.

Iran’s big oil customers in Asia have been put off importing even permitted volumes because of difficulties getting insurance for shipments. The removal of the EU restrictions on insurance opens the door for Iran’s biggest oil buyers – China, India, South Korea and Japan- to increase imports to contract levels without breaching sanctions.

Now players in the petrochemical business are also trying to gauge the impact of this recent deal. According to the Joint Plan of Action signed in Geneva, sanctions on Iran’s petrochemical exports, associated services such as insurance or transportation as well as sanctions on gold and precious metals and the auto industry will be suspended.

A Tehran based shipping company owner said, “We have to wait further for the authorities to instruct the involved parties about this matter. Under these sanctions, all the shipping lines operating from Iran to Europe had stopped their services, except one. Hence, activating this may take some time as well. We are also checking if exporting petrochemicals by truck to Europe is permitted by destination country or not.” According to many news agencies, the relief on sanctions will take immediate effect in December.

A source from a global shipping company said, “We don’t expect petrochemical volumes to return to pre-sanction levels for some time. This is because some plants in Iran are in need of maintenance and some spare parts have been blocked due to the sanctions. It will take at least six months for these parts to be transported to Iran and fitted into the plants. In addition, many of the product lines have been diverted to other uses, some of which will remain diverted and the balance will then be slowly brought back to the original use. Lastly, due to the restrictions imposed, more of the monomers have been made into polymers, and in view of the cheaper distribution costs of the polymers it is highly unlikely that the trains will be reversed.”

According to Bloomberg, lifting petrochemical sanctions will permit $1 billion in exports for Iran. However, Iran may not feel an immediate impact because it’s been able to ship materials such as PE resins to China. Iran exported more than 780,000 tons of HDPE to China in the first 10 months of this year, according to ChemOrbis Import Statistics, surpassing the cumulative yearly figures in the historical data.

According to ChemOrbis, this news has also been a hot issue in the nearby Turkish market, where Iranian cargoes are a major source of supply. “Now that the sanctions have been relaxed recently, Turkish players’ appetite to work with Iran seems to have improved a bit. Even though there have been no sanctions in place between Iran and Turkey, it has been increasingly difficult for companies to have direct payments or open L/Cs, which has limited the number of trading partners involved in business with Iran so far,” said a large trader based in Izmir.

Global players: PE market not as bearish as PP

Author plasticsinfomart 67
Essen, the inorganic materials business unit of Germany’s Evonik Industries, will increase the prices of carbon black pigments by up to 9% from August...
Read More
Market News

Author plasticsinfomart 82
Crude oil prices are likely to continue rising, but there will be no major spike in the market in the coming months as world...
Read More