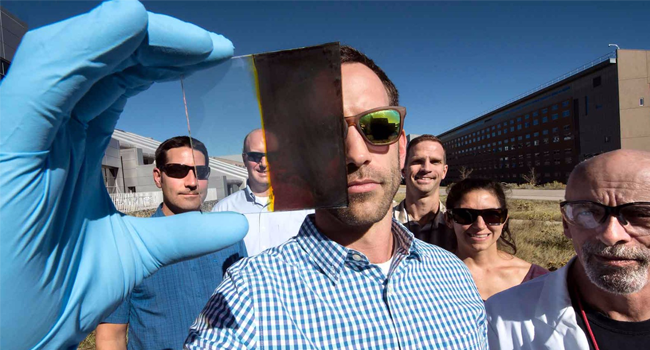 IBM has developed a process to recycle polycarbonates into a new form of plastic that does not leach Bisphenol A into the environment. The new discovery, in part developed through the leveraging of the firm’s cognitive computing technology, provides a way to both recycle a key plastic used in CDs and smartphones, as well as transform it into a non-toxic material.
Around 2.7 million tonnes of a plastic known as polycarbonates, are produced each year. This particular plastic, which is highly functional in the creation of everything from CDs to baby bottles, has been regulated against – following the discovery that the plastic leaches Bisphenol A (BPA), known to exhibit hormone-like properties and interfere with biological processes to the determent of the organism, particularly marine organisms. It has been banned for the use in baby bottles within the EU since 2011.Globally, around 299 million tonnes of plastic are produced each year. While plastic has many beneficial uses, its poor recyclability, poor degradability and toxicity (due mainly to impregnation by a range of chemicals) pose serious threats to a range of environments – particularly marine ecosystems. It is estimated that up to 8 million tonnes are lost to the sea each year, with around 150 million tonnes already accreted in the natural environment, of which 95% is difficult to recover. Efforts are being made to incorporate plastics within a wider circular economy, as well as improve collection and disposal. Technologies are also being sought to improve the decomposition of plastics, reduce the need for virgin feedstocks and limit their toxicity.

As a consequence of (international) concerns about the safety of the material, and to find a way to re-use the current stock of waste polycarbonates, IBM researchers have discovered a new recycling process to turn the polycarbonates waste from old smartphones and CDs into a non-toxic high-strength plastic.

Through the process of adding a secondary compound and heat to the plastic waste it is converted into a precursor for reuse as a plastic, with properties of the new plastic exhibiting “temperature and chemical resistance [properties] superior to the original substance”. The new plastic, according to the firm, no longer decomposes in the way that leaches BPA into the environment. The firm, in part, attributes the discovery to the use of cognitive computing power within the research process.

“Polycarbonates are common plastics in our society – especially in consumer electronics in the form of LED screens, smartphones and Blu-rays, as well as everyday eyeglass lenses, kitchen utensils and household storage gear,” says Gavin O. Jones, a PhD research staff member at IBM Research’s west coast laboratory, Almaden lab. “We now have a new way of recycling to improve how this prominent substance impacts the world’s health and environment.”

“While preventing these plastics from entering landfills, we simultaneously recycle the substance into a new type of plastic – safe and strong enough for purifying our water and producing medical equipment,” says Jeanette Garcia, a PhD research staff member at IBM Research’s Almaden lab in San Jose, California. “It’s an environmental win on many fronts,” she concludes.