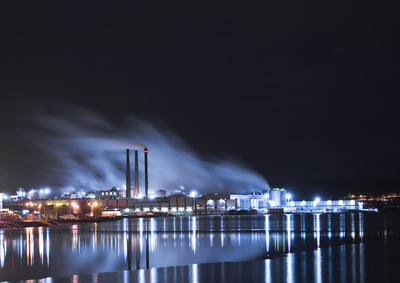 TAIPEI (MarketWatch) — Formosa Plastics Corp. plans to inject NT$60 billion (US$2 billion) into its Texas plant in the U.S. to boost production capacity and output, according to an interview with the company’s chairman, Lee Chih-tsuen, published by the Commercial Times Monday.

Lee said the expanded capacity of the plant in Point Comfort is expected to increase the plant’s annual production of propylene and ethylene to 2.46 million and 1.34 million metric tons respectively, the report said.

A timeline of the investment wasn’t mentioned.

Formosa Plastics also has operations in Delaware City and Baton Rouge, Louisiana, in the U.S.

India can cooperate with Gulf in plastic industry

Mood of the German Micro- and Nanotechnology Industry Significantly Brightens

Author plasticsinfomart 170
FAILINGS OF THE COLLECTION STRATEGYEurope has a target of 77% collection of plastic bottles by 2025, under the Single Use Plastic (SUP) Directive.  The...
Read More

LANXESS at Plast Eurasia in Istanbul with innovative premium plastics