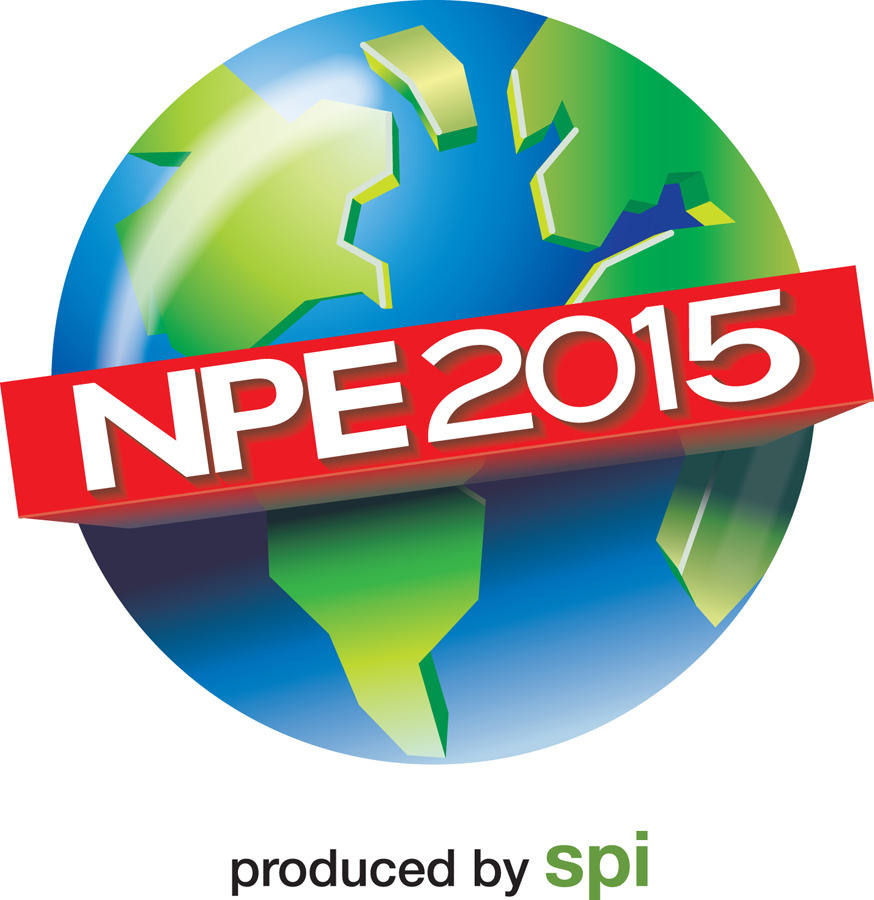 WASHINGTON, DC, U.S.A., November 20, 2013: While ample time remains for companies to apply to exhibit at NPE2015: The International Plastics Showcase, applications received by last week’s November 15 lottery deadline for priority placement in the Space Draw were well ahead of the total for the same deadline prior to NPE2012, it was announced today by SPI: The Plastics Industry Trade Association, producer of the triennial NPE.

The strong early response by exhibitors is an indication of the plastics industry’s commitment to NPE, according to Gene Sanders, SPI senior vice president of trade shows and conferences. “The applications received thus far make it very likely that NPE2015 will surpass the size our 2012 show, which was universally acclaimed as a success,” said Mr. Sanders. “We are pleased with the positive response to many of the new developments underway with NPE2015, and, given the amount of space being requested, it seems clear that exhibitors will once again showcase running machines.”

NPE2015 will take place March 23-27, 2015 at the Orange County Convention Center in Orlando, Florida. Well before then, companies will have the opportunity to select exhibit space for the first time at the NPE2015 Space Draw, February 19-21, 2014 at the Rosen Shingle Creek Resort in Orlando. While companies that responded by the recent deadline maximized their selection order in the lottery, the Space Draw remains open to prospective exhibitors. Their place in the selection order will be based on the date when their applications and down payments are received. SPI projects that approximately 1,000 companies will have applied for exhibit space by time of the Space Draw in February 2014.

Invitation to meet Mettler-Toledo at interpack 2014

Asia – a winning formula for Perstorp