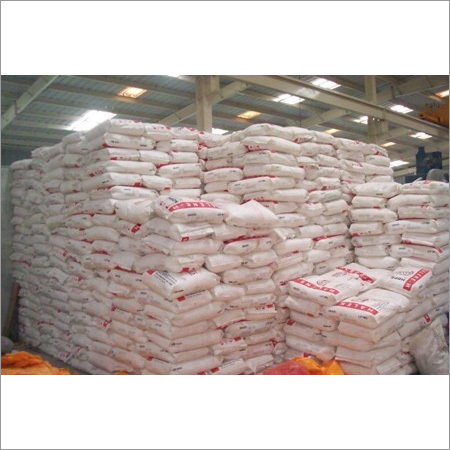 In Egypt, players still complain about limited supplies of locally held homo-PP, especially of PP raffia, while the PE market saw softer distribution market levels this past week following the local producer SIDPEC’s rollover decision, as per the pricing service of ChemOrbis.

In the PP market, the local producer EPPC is still undergoing a maintenance shutdown while a source from the company reported that they delayed their restart date from early October to October 18-20. Players still complain about the limited homo-PP offers in the market while they point to EPPC’s absence and the former protection duties on homo-PP imports, which were removed as of September 12, as the main reasons behind the availability issues. Egyptian buyers’ import purchases were severely hampered by the $267/ton protection fees imposed on PP imports ,while EPPC was widely complained about not being able to meet the market’s needs before they entered their maintenance shutdown.

According to converters’ reports, many factories have halted their production due to a lack of materials and they are facing losses. Meanwhile, those factories which continue with their operations, have had to deal with significantly squeezed margins as local prices recorded very large increases following EPPC’s maintenance and Middle Eastern producers’ higher October prices. Middle Eastern producers had approached Egypt with higher October prices benefitting from the availability issues in the market. Nowadays, the locally held PP raffia range carries a premium of $84-115/ton when compared to imports PP raffia prices after adding $30/ton clearing and handling charges to localize them.

Meanwhile, in the PE market, prices had recorded increases prior to the local HDPE producer SIDPEC’s rollover announcement. Distributors had found ground to raise their offer levels from the higher October import prices. Yet, during this past week, the local market saw a correction on price levels by EGP150-450/ton ($25-74/ton) for HDPE film and EGP150-500/ton ($25-82/ton) for HDPE blow moulding. However, due to the ongoing supply issues for HDPE injection, offer levels for this HDPE grade gained EGP100/ton ($16/ton) at both ends of the range.

Administration firm to phase out plastic

Azelis Coatings extends its partnership with Momentive in Russia