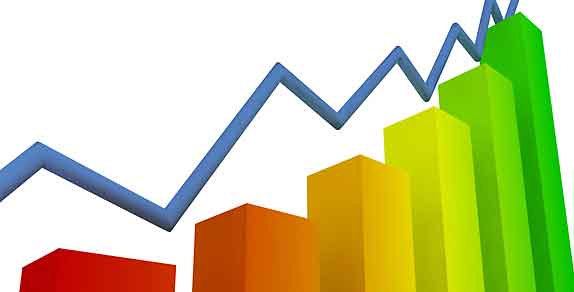 During the 2000s, as U.S. manufacturing was transformed by devastating job losses, prominent economists and presidential advisers offered comforting words.

The paring of the manufacturing workforce — it shrunk by a third over the decade — actually represented good news, they said. It meant that U.S. workers and factories had become more efficient and, as a result, manufacturing companies needed fewer people.

“The decline in U.S. manufacturing employment is explained by rapid growth in manufacturing productivity over the past 50 years,” said Glenn Hubbard, former chairman of the U.S. Council of Economic Advisers under President George W. Bush.

But a handful of economists have begun to challenge that explanation, chipping away at the long-offered assurances that the state of U.S. manufacturing is not as bad as the jobs numbers make it look.

Instead, they say, it’s significantly worse. The job losses, in their view, were caused more by the declining global competitiveness of U.S. manufacturers than more efficient factories.

“I bought into this idea for a long time that it was superior labor productivity that caused most manufacturing job losses,” said Rob Atkinson, of Information Technology and Innovation Foundation (ITIF), a nonpartisan think tank. “Then I began to dig into the numbers.”

The arguments, which get a full airing in a report to be issued this week by the ITIF, are being mounted as economists and politicians on the presidential campaigns debate what, if anything, to do to help the nation’s manufacturers.

Among the options are tax incentives, trade assistance and education credits.

But the underlying question is whether U.S. manufacturing is as robust as some readings of the productivity figures suggest, or faltering amid global competition.