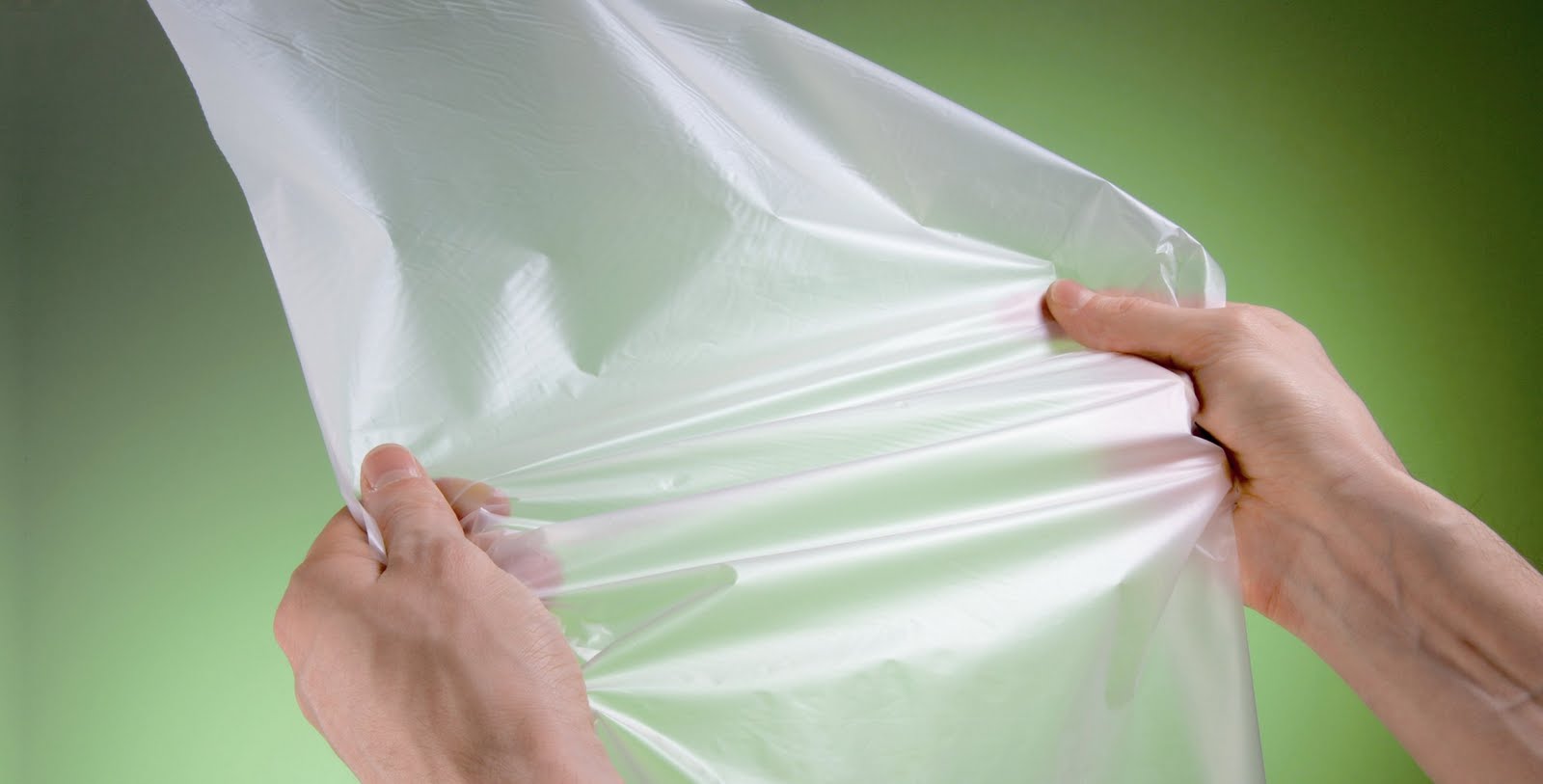 The need for partnerships and collaboration, whether on an EU or national level, in the form of public-private partnerships or as industrial joint ventures, was a topic that came up repeatedly at the European Bioplastics Conference in Berlin. Collaboration is seen as being absolutely key to successful and sustainable innovation across the value chain.

In his keynote speech “The EU Bioeconomy Strategy & Bioplastics”, Alfredo Aguilar Romanillos who works at the European Commission noted, among other things, that “Europe was good at translating Euros into scientific papers,” but relatively poor at the commercialization aspect of new developments. This needs to change if Europe is to remain competitive in the field of bioplastics. Under the Horizon 2020 EU funding program for research and innovation, public-private partnerships in the biobased industries will become possible, he said, although “extremely tough selection criteria will apply.”

“There will be bottom-up cross-cutting thematic topics, accompanied by actions in support of market development of biobased products and processes, plus dedicated demonstration actions to create incentives for participants in research projects to continue to investigate the commercialization of generated knowledge. And a number of SME targeted topics will bring SMEs to the center of the innovation cycle and will increase private investment in research and innovation,” said Aguilar Romanillos, adding in what virtually amounted to an appeal to the audience that the bioindustry program, which aims to build competitive biobased industries in the EU, had “a very considerable budget.”

Similarly, Clemens Neumann, from the German Federal Ministry of Food, Agriculture and Consumer Protection talked about the German national supportive policies for bioplastics. He emphasized that the government, which sees the industrial use of renewable sources as having “great potential” had developed plans, but that a coordinated approach was badly needed for the integration of these plans. He too, made it clear that a substantial amount of funding was available for biobased industrial initiatives.

On a less lofty level, various other speakers from the industry spoke about the role of partnerships in their developments and activities. Purac’s Francois de Bie described the importance of the pull from the market – in this case, Wageningen University, whose catering department decided to replace their polystyrene cups with a more sustainable alternative – combined with a push to develop a heat-resistant PLA, in the development of the PLA coffee cup that it created in collaboration with an unnamed industrial partner.

Christophe Rupp-Dahlem, programs director at Roquette talked, among other things, about his company’s partnership with Mitsubishi Chemicals, which resulted in Durabio, a transparent bio-based alternative to polycarbonate plastic, developed by Mitsubishi Chemical, on the basis of Roquette’s isosorbide. “The Bisphenol A in the polycarbonate is replaced by a sustainable and non-toxic diol,” he explained. “This yields a sustainable engineered plastic with excellent optical properties, chemical and UV resistance and high temperature resistance.”

Heinz R&D manager -Packaging Europe & Global Projects, Massimo Zonca, went so far as to declare: “If there’s one thing to take away from this conference, it’s the importance of collaboration.” Last year, Heinz announced a strategic partnership that enabled it to produce its ketchup bottles using Coca-Cola’s PlantBottle packaging. “The bottles are now 30% renewable. In 12 months’ time, we hope they will be 75%: we’re getting rid of the foil. But ultimately, our goal is 100%.”

And of course, innovative collaboration across the entire PlantBottle packaging value chain is the very lifeblood of Coca-Cola. The company is exploring various routes – with various partners – to developing a 100% bio PlantBottle by 2020. According to one of these partners, Virent, a company specialized in catalytic biorefinery research, development and commercialization based on what it calls the BioForming Concept, a feedstock-flexible, cost-competitive route to a drop-in bio-based paraxylene – “the ingredient needed to make 100% bio-PET”, said Virent’s chemicals director, Kieran Furlong – has already successfully been developed.

DuPont and Braskem officially announced that DuPont will be using renewably sourced PE from Braskem to produce drop-in alternatives to the company’s conventional petroleum-based tie-resins and polymer modifiers. The products perform the same or even better than equivalent fossil fuel based products, and are fully recyclable in PE waste streams. The products are an extension of the DuPont Bynel and DuPont Fusabond resin families.

According to Karlheinz Hausmann, DuPont’s global sustainability technology leader, pursuing sustainability-related strategies are necessary to remain competitive. “The main focus in our strategy is Reduce, Recycle, Renew,” he said. “The first step is the development of renewable coextrudable adhesives with a substantially lower CO2 footprint that are 60-95% renewably sourced from non GMO sources.” The new Fusabond, he added, is an environmentally smart solution: “It compatibilizes and bonds dissimilar polymers in the recycling process. This allows the recycled material to be used to form other products with little material loss and great added value.”

Babette Pettersen, senior VP of Marketing and Sales at BioAmber and Laurence Dufrancatel, of Faurecia, held a combined presentation in which they announced that BioAmber will be the supplier of biobased succinic acid to a joint Faurecia-Mitsubishi Chemical program for the development of a range of bioplastics for use in mass production of automotive interior parts.

As Dufrancatel explained: “When we started looking for renewably-sourced materials in 2006, not a single material could fulfill our specs. That was the start of the BioMat project. We set up a consortium and built partnerships with BioAmber and Mitsubishi Chemicals to develop our own 100% biobased PBS for injection molding. We will bring our own unique Faurecia solution on the market. This will reduce our oil price dependency, thus guaranteeing our competitiveness, and reduce CO2 emissions, which will have a positive LCA impact.”

Polyamide scores in yet another turbo application

Symphony Comments On Failed Attempt To Ban ‘Oxo’ In Europe

Author plasticsinfomart 85
Only one facility to test for key breakdown element exists in country Dubai: A lack of testing facilities in the UAE to check if...
Read More

ECO&PACK WITH ‘GAUGUIN’ TECHNOLOGY MAKES ITS MARK IN DAIRY