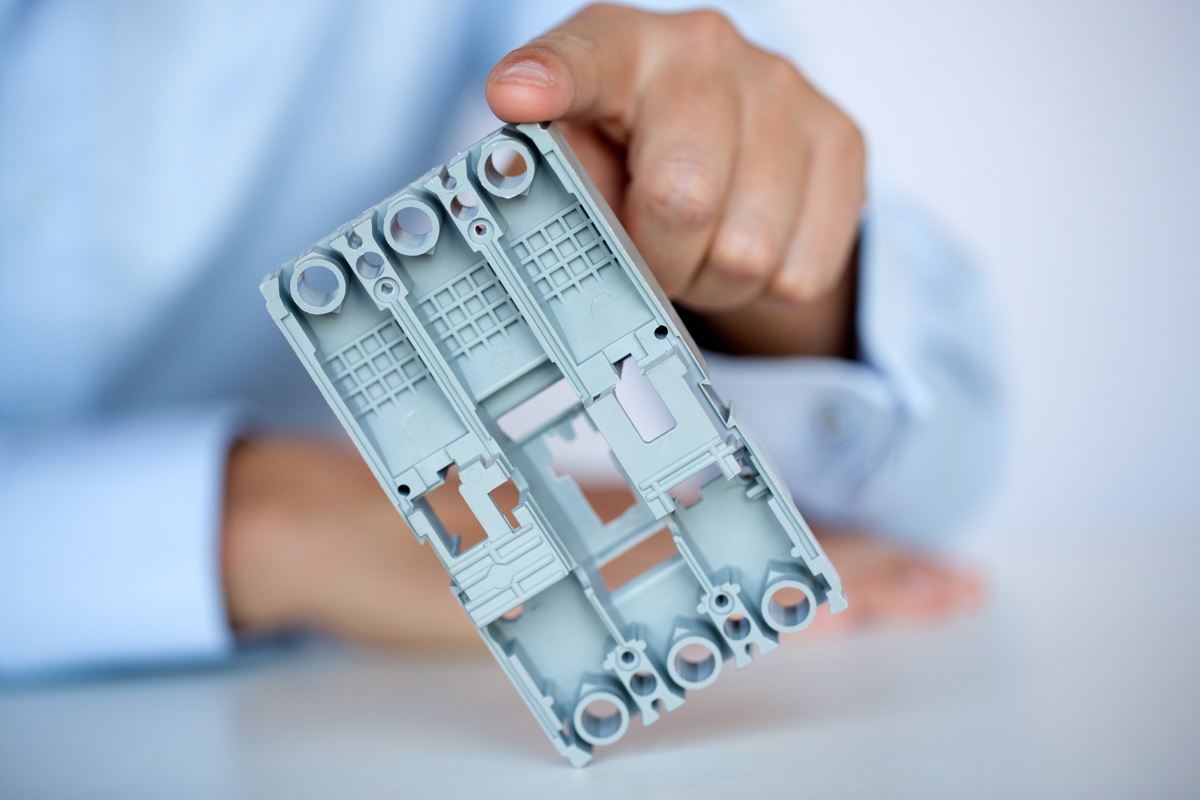 Royal DSM, the global Life Sciences and Materials Sciences company, is the first engineering plastics supplier to offer a full portfolio of materials that can replace thermosets in demanding molded-case circuit breakers (MCCBs) with open arc extinguishing chambers. DSM has solutions for all the separate housing components, as well as for the functional internal parts in the arc extinguishing chamber of the circuit breaker, resulting in a 100% safe and cost-effective solution. Jiangsu Phono Electrical Co. Ltd is the first company to use Stanyl® in an arc chamber for MCCBs.

Suppliers of electrical goods want to cut costs while retaining the highest quality and safety. They are becoming more global in their operations, but they still need local capabilities to meet their local needs—a trend that is being driven not only by consumers but also by the need to conform to local regulations, national standards and building codes, and local content incentives. DSM, having regional technical centers around the world, is in a strong position to address these trends.

DSM has been a pioneer in replacing thermosets in low voltage switchgear (LVSG) applications such as miniature circuit breakers (MCBs) for over 35 years. Now, with its most recent developments, the company has a proven portfolio of engineering plastics and support services that will enable material substitution in MCCBs, which are far more demanding in their technical requirements.

MCCB are heavy duty circuit breakers, mostly used in industrial and commercial applications, operating at far higher electrical ratings than residential circuit breakers. They comprise a large molded box that isolates the electrical paths and contains a safety mechanism that protects downstream equipment from overloads. Use of MCCBs is increasing, due to the growing need for energy conservation through electronic regulation of large area electrical networks.

Several LVSG producers have already issued approvals following successful trials using DSM’s engineering plastics. The first MCCBs to incorporate these solutions are coming onto the market. “In the beginning, none of the OEMs we approached would believe that engineering plastics could replace thermosets in such a demanding application,” says Peter Dufour, Global Marketing Manager – Electricals at DSM. “But perseverance and mutual support made it all happen.”

DSM’s Dufour says that customers using the company’s high performance engineering plastics gain an advantage over competitors using traditional thermoset bulk molding compounds (BMCs), both in terms of performance and looks. Open arc chamber type MCCBs made with DSM engineering plastics can achieve electrical endurance ratings of up to Icu/Ics: 100kA/75kA with 400V. “By using the DSM materials, MCCB producers will have a stronger market position, thanks to improved process economics. We have calculated that up to 10-15% system cost reductions are feasible,” he says.

Dufour further notes that the greater ease of recycling with engineering plastics is also playing a role in their acceptance in this application. “Even for products with long life cycles like these, recyclability is beginning to be a major consideration for OEMs,” he says. Related to this, DSM’s ability to offer many of its grades in halogen-free flame retardant formulations is very much in line with the trend for more sustainable materials in the electrical and electronics industries.

More information can be found at www.dsm.com