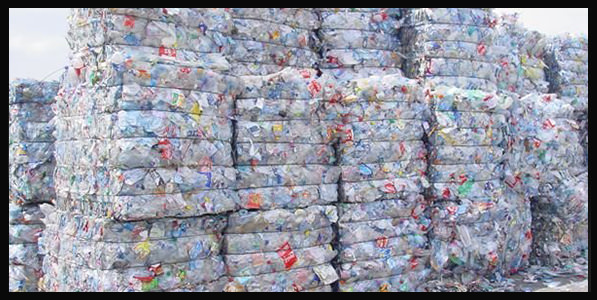 As reported on www.ChemOrbis.com, December PE prices have emerged higher across Europe over the past week, supported by firmer upstream costs. Sellers are aiming for increases larger than the hike of €22.5/ton in ethylene contracts, pointing to the prevailing supply constraints for PE.

A South European producer is giving offers for their December PE contracts with increases of €50/ton, citing short availability. A West European producer announced increases between €50-80/ton on their December PE prices, issuing the largest hikes on LDPE, LLDPE and HDPE film due to tight supply. A producer source commented, “Our new prices are subject to adjustment depending on demand and the market dynamics. However, we expect to see good buying interest so we think that prices will hover at around the current levels.”

In Italy, a distributor issued increases of up to €50/ton on their West and South European PE prices for December. “Supply is quite tight, except for HDPE injection. We are now observing the market after lifting our prices,” the seller commented. Some converters confirmed receiving initial PE offers up €50-60/ton from last month. One of the buyers reported ordering his regular volumes for the month and added that it’s low season for his applications until January. Another buyer stated that he is planning to make new purchases this week, adding that supply is short.

According to ChemOrbis, a distributor in Germany started giving December PE offers with increases of up to €80/ton, issuing the largest hikes on LLDPE and HDPE, for which his prices stood at the low ends of the ranges last month. Another distributor in Belgium lifted his December prices for locally-held Middle Eastern LDPE film by €50/ton, commenting that his stocks are quite low for the month.

A converter in France reported receiving higher PE offers for December and said that he is searching the market to make new purchases as he didn’t buy large volumes last month.