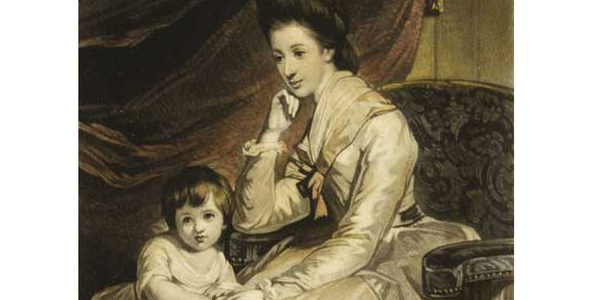 Havana, Oct 20. -Cuban plastic artist Nelson Dominguez inaugurates Saturday an exhibition built with a structure similar to that of a ballet, to pay tribute to the legendary dancer Alicia Alonso.

The exhibition, entitled My Friend Alice, will be shown at the Gran Teatro de La Habana (Havana Grand Theater), which also bears the name of the Cuban prima ballerina assoluta and will be one of the venues of the 26th Havana International Ballet Festival, from October 28th to November 6th.

This event, like Domínguez’s current work, will celebrate the 70th anniversary of the creation of the Cuban National Ballet.

The exhibition follows a four-act structure, preceded by a prologue, to create a story the viewer must discover as they enter the room.

Domínguez’s works can be found in private collections of personalities such as the Queen of Holland, Steven Spielberg, Robert Redford, Liv Ullmann, among others, and in sites in Cuba, Japan, Mexico, France, United States, England, Holland, India, Malaysia, Panama, Brazil, Colombia.

The Ministry of Culture of Cuba awarded him, in 2009, the National Prize of Plastic Arts, to recognize the whole of his work and to reward him among the best of the plastic arts of the country.