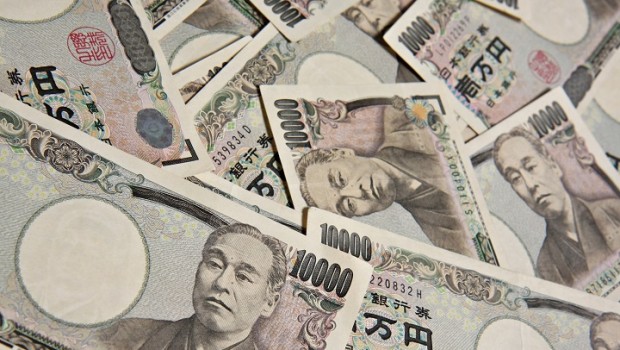 Total machinery orders grew by 4.9% month-on-month in July, according to the Cabinet Office.

In parallel, so-called ‘core’ machinery orders, which exclude those for ships and from electric power utilities, were 8.0% higher (consensus: 4.4%).

Within that, orders from factories were 2.9% higher in comparison to June and non-manufacturing ones by 4.8%.

However, in terms of annual rates of change ‘core’ orders were still 7.5% lower.

Furthermore, ‘core’ capital goods shipments fell in both June and July and they had proved a more reliable lead indicator of nonresidential investment in Asia’s second-largest economy, Marcel Thieliant at Capital Economics said.

“Shipments fell in both June and July and point to a stagnation in capital spending. But even if capital spending slows this quarter, the bigger picture is that economic activity is recovering strongly. Firms, therefore, face rising capacity and labor shortages, which suggests that they will continue to step up spending on machinery and equipment.”