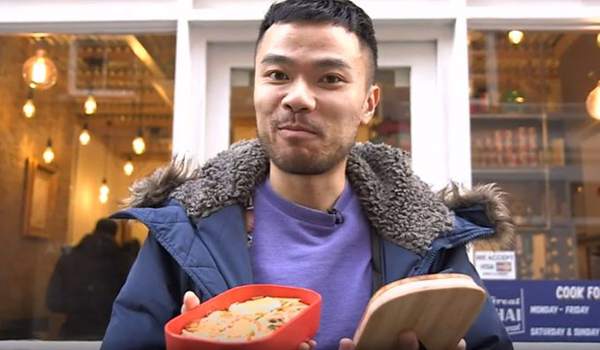 More than 40 companies have signed up to a pact to cut plastic pollution over the next seven years.

The firms, which include Coca-Cola and Asda, have promised to honour a number of pledges such as eliminating single-use packaging through better design.

They have joined the government, trade associations and campaigners to form the UK Plastics Pact.

The signatories are responsible for more than 80% of plastic packaging on products sold through UK supermarkets.

One of the promises which companies, such as consumer goods giant Procter & Gamble and Marks & Spencer, have signed up to is to make 100% of plastic packaging ready for recycling or composting by 2025.

Led by the sustainability campaign group WRAP, the pact is described as a “once-in-a lifetime opportunity” to rethink plastic both to make use of its value and to stop it damaging the environment.