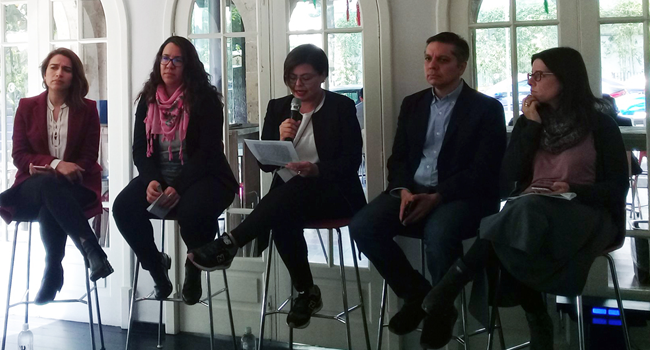 IMAGINE instead of walking into Firstsite’s foyer, you step into a dinosaur scape with 6ft-tall creatures made from old hoover parts and laptops.

The usual silence is replaced with a junk orchestra and nearby there are workshops teaching families how to make instruments from urban waste before they attempt to play a tune.

Outside of the arts venue you come across two caravans – one filled with upcycled curiosities and one displaying artwork made from plastic washed up on beaches.

This is the repurposed and futuristic world set to be created by Chris Blomeley who runs Repair Reuse Recycle community interest company, and is preparing for Colchester’s first Recycling and Zero Waste Expo.The family-friendly event will be an edutainment designed to expand people’s knowledge of how you can creatively reuse plastic to divert it away from landfill and our oceans.He said: “People generally want to do the right thing and when you take it at face value, you’re putting the plastic bottles in the recycling and people wholeheartedly believe they are doing the best.

“Personally the word ‘recycle’ really bugs me because I think we misunderstand the real meaning of it. I want to replace that with ‘reuse’.

“One of the barriers for not repurposing more is there aren’t many options. If you go on to a site like Pinterest you’ll see you can turn old CDs into hanging mobiles but that’s as far as it goes.”

Rapid Electronics, in Severalls Lane, is supporting the expo on April 22 by holding an electronics repair cafe and Essex County Council’s waste and recycling team will be there too signing visitors up for various upcoming projects.

As will Wivenhoe jewellery maker Ophelia Mills, who creates striking bespoke pieces from otherwise dumped British china and porcelain, and the last robot on Earth WALL-E.

But not in person, on screen, with showings from 2pm.

Of course to grab the attention of the younger generation Chris has had to think outside the box.