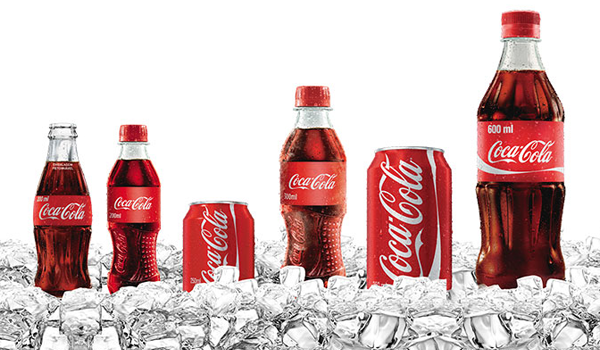 Kampala, Uganda | THE INDEPENDENT | Coca-Cola Beverage Africa’s subsidiary, Plastic Recycling Industries (PRI) has unveiled a campaign of collecting plastic waste in Kampala and surrounding areas in a move to conserve the environment.

The waste will be used to make other products such as chairs. Speaking at the launch of the campaign at Zone 7 in Bugoloobi, in Kampala on April 28, Simon Kaheru, the public affairs and communications director at Coca-Cola, said the new campaign is about getting all Ugandans to separate plastic waste from other waste such that the plastics can be used for recycling ultimately conserving the environment.

He said new partners including Zone 7 would be engaged countrywide to ensure that the campaign is successful.