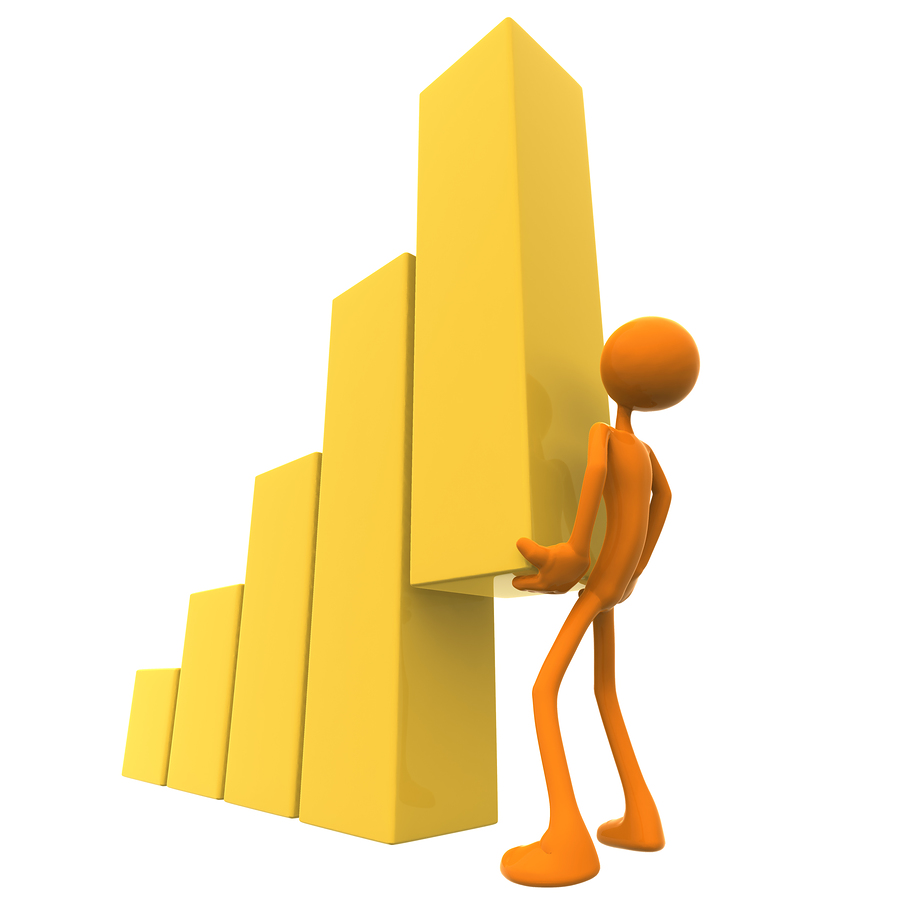 The 4% organic sales growth was almost entirely driven by higher volumes, said the company. All Business Areas, with the exception of Catalysis & Energy, achieved sales growth in the low to high single-digit range. Growth in the Plastics & Coatings Business Area was led by a mid-single-digit increase in the Pigments business, while the other businesses, Additives and Masterbatches, grew at a more moderate pace.

In Europe, a stable performance in Germany, double-digit growth in Eastern Europe and a slight recovery in the southern European countries resulted in 2% higher sales in local currencies. Sales in the Middle East & Africa region were 14% lower year-on-year in local currencies, mainly due to a softer Catalysts business and lower sales in the Water Treatment and Oil & Mining Services businesses.

“Clariant has made good progress in 2013. The unfolding operational strength of the company became visible in a challenging economic environment. After the divestment of several businesses, Clariant is now a more profitable, less cyclical and well-balanced specialty chemicals player,” says CEO Hariolf Kottmann. “2014 will be a year of organic growth in the four Business Areas. This will bring us closer to our mid-term target to position Clariant in the top-tier of the specialty chemicals industry.”