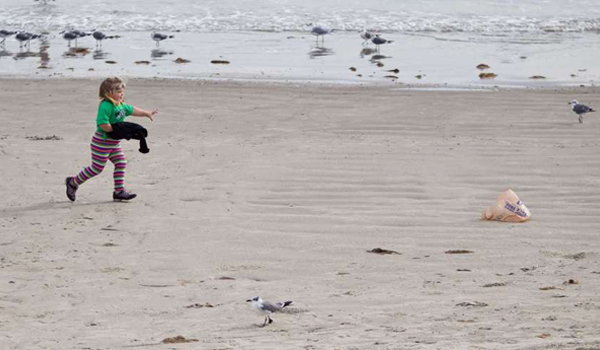 “Currently, more than 55 towns have established regulations for the use or distribution of plastic bags, from a voluntary perspective. Through a general (national) law, the criteria will be standardized and we will avoid the … problems that a company could have when facing different regulations in each region,” said Cubillos.

According to the Chilean government, some 8 million tons of plastic waste find its way into the oceans along the 4,300-km coastline every year, polluting coastal regions and harming marine species.

In October last year, then President Michelle Bachelet signed a bill that prohibits the sale of single-use plastic bags in 102 coastal villages and towns.

The new bill proposed by Cubillos will also ban so-called biodegradable plastic bags, because their biodegradability under natural conditions can not be certified by technical norms, according to a study released by the Environment Ministry.