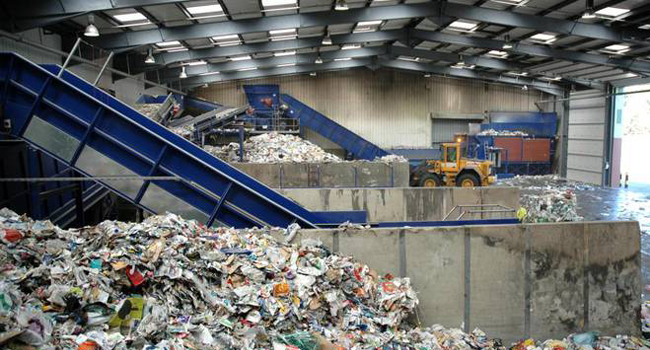 The Centre has notified the Plastic Waste Management (Amendment) Rules 2018.

The amended Rules lay down that the phasing out of Multilayered Plastic (MLP) is now applicable to those MLP, which are non-recyclable, non-energy recoverable, or with no alternate use.

Environment Ministry in a release said, the amended rules also prescribe a central registration system for the registration of the producer, importer and brand owner.

The Rules also say that any mechanism for the registration should be automated and should take into account ease of doing business for producers, recyclers and manufacturers.

In addition, Rule 15 of the Plastic Waste Management (Amendment) Rules 2018 on “explicit pricing of carry bags” has been omitted.

The committee deliberated on several issues related to the Rules and its implementation by various stakeholders and submitted its recommendations to the Ministry.

Author plasticsinfomart 168
With its stock down 14% over the past three months, it is easy to disregard Donpon Precision (GTSM:3290). But if you pay close attention,...
Read More