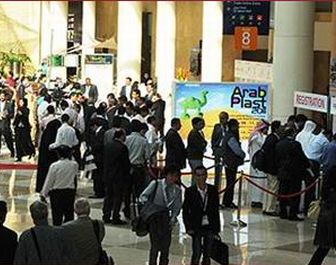 Arabplast 2013, the 11th Arab International Plastics and Rubber Industry Trade Show and Conference, will be held at Dubai International Conventional & Exhibition Center, UAE from January 7-10, 2013. According to the organizer, Al Fajer Information and Services, Arabplast 2009 recorded a phenomenal attendance of 567 companies, whose doors were knocked on by 13,572 visitors.

As a bi-annual event, Al Fajer says 82.7% of exhibitors expressed great satisfaction by their one on one interaction with decision makers in 2009. Existing ties were strengthened, many business avenues were opened and new partnerships alloyed. 45% exhibitors actually signed and sealed deals at the show itself.

Author plasticsinfomart 21
With engineering and manufacturing at its heart, since its very beginnings in the 1970s, the plastic reprocessing industry has always been known as a...
Read More