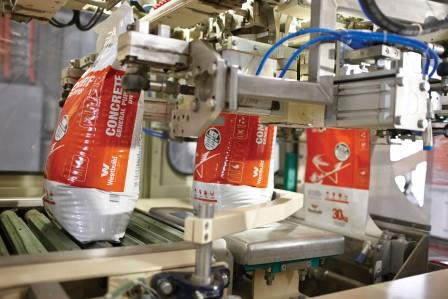 In terms of revenue, the global FFS films market is projected to expand at a CAGR of over 4.0% during the forecast period, owing to numerous factors, about which study offers thorough insights and forecasts in this report.

Form fill seal (FFS) films, which are predominantly the plastic films, are widely used in the FFS technology for packaging of various food, healthcare and pharmaceuticals, agriculture, building & construction, and myriad other products. FFS films are available in multiple thickness types and widely used for applications such as pouches, bags & sacks, sachets, and stick packs. High sealability and good machinability are the properties that position FFS films above other competing formats of packaging.

Fluorinated Ethylene Propylene Market to reach US$1.2 Bn by 2025

Author plasticsinfomart 106
Economic turbulence has made a more visible impact on the automotive industry than any other. One of the most recent effects is the decision...
Read More