The downward trend in China’s ABS market gained speed this week, weighed down by the sharp decreases in feedstock costs and persistently sluggish demand. After posting larger decreases from a week earlier, ABS prices both in the import and local markets have hit the lowest levels since ChemOrbis began keeping records in 2012. Despite firming […] 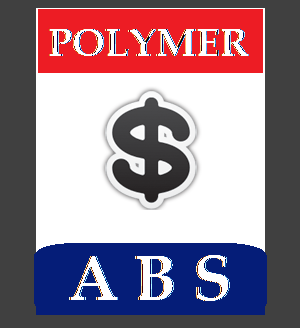