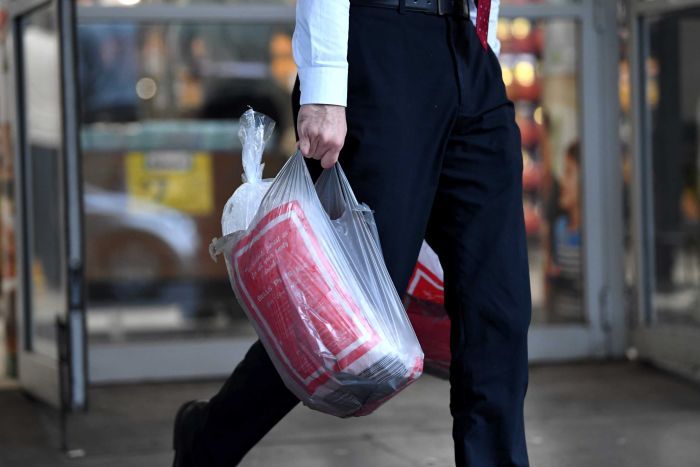 West Australian retailers will be barred from giving shoppers single-use plastic bags from next July, with the state becoming the latest Australian jurisdiction to announce a ban.

Shoppers will instead be required to bring their own bags or forced to purchase reusable ones from stores under the changes announced by the McGowan Government.

Environment Minister Stephen Dawson said the announcement had the backing of major retailers and was confident any backlash from shoppers and smaller stores would be minimal.

“We will talk to the industry over the next few months about our scheme,” Mr. Dawson said.

“There is public support for it now so we wanted to give the community some confidence that we are bringing in a ban across the state.”

“Plastic can blow all over the place. It can blow into our rivers, our wetlands, and our oceans and it kills marine life,” Mr. McGowan said.