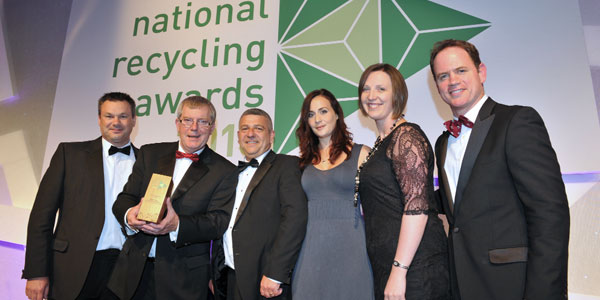 SC Johnson, Racine, Wisconsin, made several commitments to further reduce its plastic footprint by boosting its recycled plastic content in its packaging. According to an SC Johnson news release, the company plans to do this by supporting reuse of plastic bottles through concentrated refills and launching an effort to make Ziploc bags recyclable at curbside.

“At SC Johnson, being an environmental leader has been a principle we have worked hard at for generations,” says Fisk Johnson, chairman and CEO of SC Johnson, in a company news release. “With the increasing spotlight on the global plastic waste crisis, we wanted to share our efforts externally. We hope they inspire other companies to take similar steps toward a circular plastic economy, because the planet simply cannot sustain the status quo.”

The company plans to make these commitments in accordance with the New Plastics Economy Global Commitment, an SC Johnson news release reports. Through the commitments, SC Johnson announced plans to do the following: