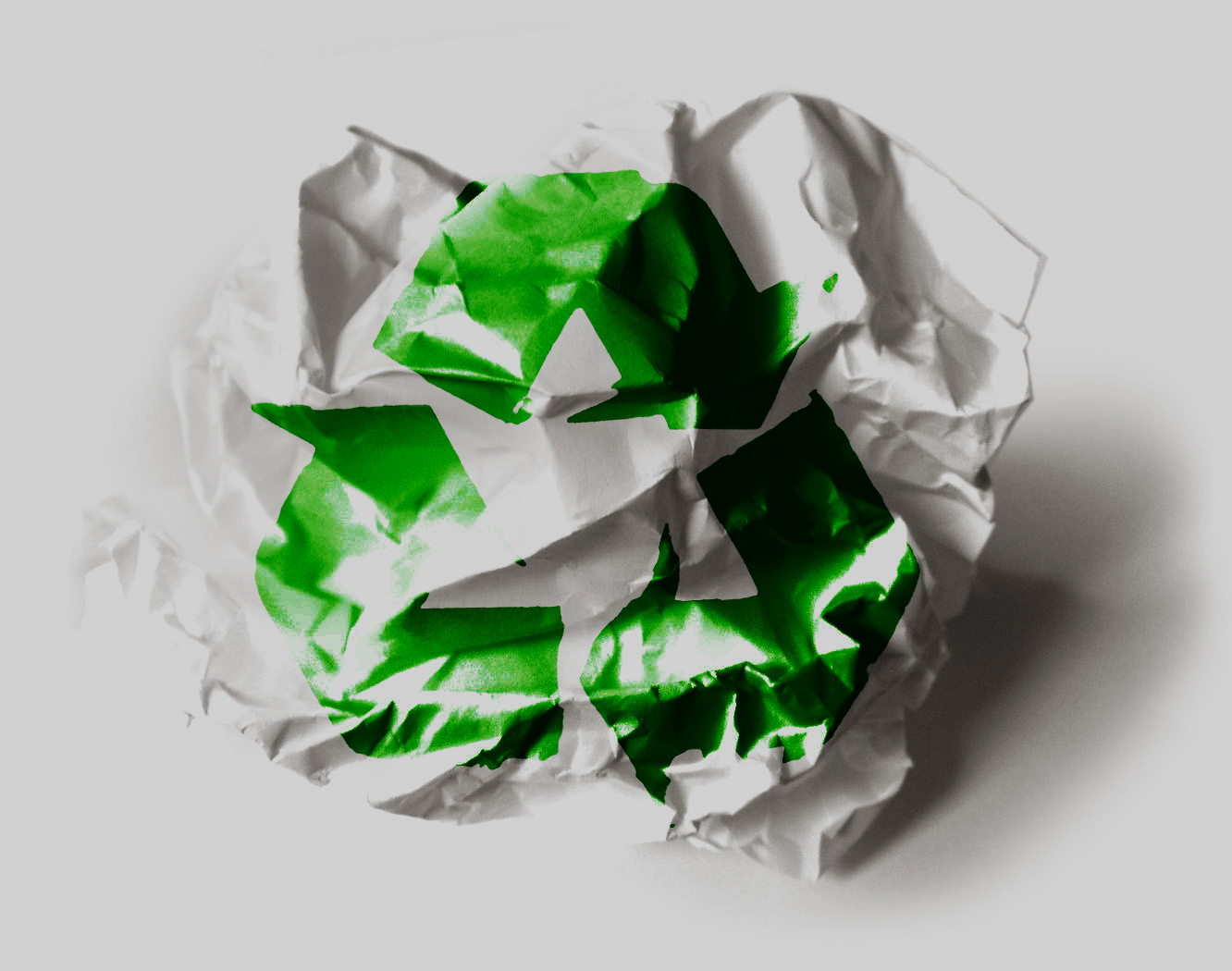 SAN FRANCISCO : San Francisco has reached a crucial milestone in its quest to become the greenest city in America. Late last week, the city announced that it successfully diverted 80% of its waste away from landfills and into compost or recycling programs in 2011 – the highest level achieved by any major city in the country.

This accomplishment is a significant step on the path to the city’s ultimate goal of diverting 100% of its waste by the year 2020. Despite this impressive diversion rate, San Francisco still dumps 444,000 tons of waste into the Altamont Landfill in Livermore, which is expected to reach its maximum capacity by 2015. The city estimates about half of that material could be recycled or composted.

San Francisco’s high diversion rate has proven a model for other cities looking to emulate its success. A citizens’ group in Meaford, Ontario is urging its elected leaders to follow San Francisco’s lead in implementing strategies to increase recycling. “There are multiple programs that San Francisco has implemented which have aided them in reaching that rate, many of them could be easily implemented in our municipality,” activist Jenean Lush told the Meaford Independent.

“One of the easiest things that would help to increase our diversion rate is to increase the number of items that can be recycled in our blue bins.” Another factor in the city’s high diversion rate was the passage of a 2009 ordinance mandating city-wide composting at all businesses and residences. San Francisco was the first city in the country to pass such a sweeping measure and it played a large part in getting the city’s greenhouse gas emission levels significantly below where they were two decades ago.

Last November, San Francisco voters were given the option to eliminate the monopoly Recology has held on virtually all aspects of the city’s waste stream for the better part of a century and open up the system to competition. The measure ultimately fell well short of passage, largely due a campaign that charged switching over competitive bidding, which is used by every other municipality in the Bay Area, would put the city’s ambitious zero waste goal in jeopardy.

San Francisco recently reached another eco-conscious milestone. On October 1st, the city successfully expanded its first-in-the-nation 2007 ban on non-compostable plastic bags to include almost all retailers in the city.

The recycling of the future