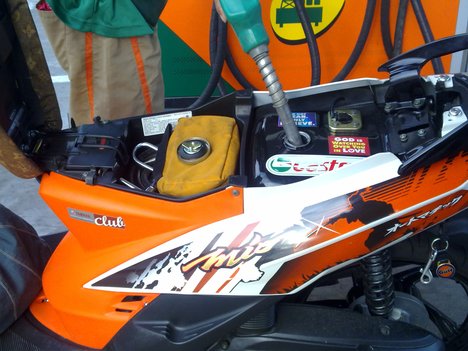 Benchmark oil for December delivery was up 40 cents to $89.05 per barrel at midday Bangkok time in electronic trading on the New York Mercantile Exchange. The contract fell $1.32 to finish at $88.73 per barrel in New York on Monday, reaching a three-week low as a major North American pipeline got set to reopen. TransCanada is expected to soon restart its 2,100-mile (3,380-kilometer) Keystone pipeline. It was shut last Wednesday after tests showed possible safety issues. The pipeline carries about 590,000 barrels of crude per day from Canada to facilities in the U.S. Midwest.

The ongoing civil war in Syria has shown signs of escalating beyond the country’s borders, keeping oil traders nervously eyeing energy supplies. Syria itself lacks vast oil reserves but a wider conflict could threaten routes through which much of the world’s oil is shipped.
“At present, we do not expect conflict to spread outside of Syria and Lebanon but the Middle East holds several key oil transit routes — the Suez canal and Strait of Hormuz. Any disruption in passing through these chokepoints would contribute to a momentary upward shift in oil prices,” said Edward Bell, commodities analyst for the Economist Intelligence Unit, in a market commentary. Brent crude was up 31 cents to $109.75 on the ICE Futures exchange in London.

In other energy futures trading in New York:

How will PP prices move back into balance between China, Turkey?