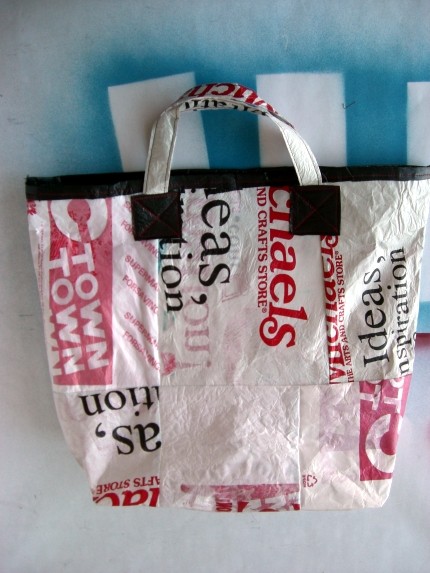 More than 91% of the U.S. population can recycle plastic bags locally and nearly 75% of people living in the U.S. can recycle other types of flexible plastic wraps in their own communities, according to a new study conducted by Moore Recycling Associates Inc.

The study, which examined flexible polyethylene film, which encompasses flexible plastic bags, sacks and many product wraps, identified more than 15,000 drop-off locations that collect these items for recycling. The majority of collection centers are located in stores, frequently major grocery chains or retailers like Target and Lowe’s home improvement stores.

This could be the first study of its kind to examine consumers’ access to recycle flexible plastic packaging. A separate study issued earlier in 2012 found that the recycling of flexible plastics increased 50% over the last five years to reach nearly 1 billion pounds annually in the U.S.

“Plastic bags and wraps are a valuable resource that should be recycled after use,” states Steve Russell, vice president of plastics for the American Chemistry Council, in the news release. “We’re thrilled that so many Americans have access to recycling, and we look forward to working to increase consumer awareness, so we can recycle even more of this material.”

The study also found that despite the abundant access to flexible plastic recycling programs, consumers aren’t yet using this infrastructure to its full potential. “Education is the next critical step,” Russell points out. “Awareness and convenience are key to changing behavior, and we frequently see that when awareness meets convenience, consumers are very willing to recycle their plastics.”

These Green Sectors Are Minting Billionaires

News from Leafield Environmental – Three into One Does Go!