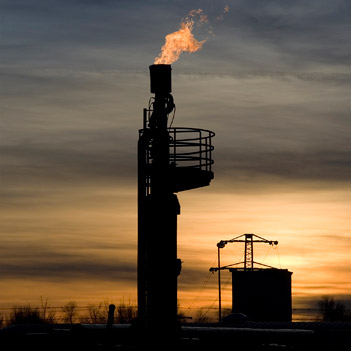 Ethylene prices are in free fall around the globe, pushed lower on falling natural gas and petroleum, as well as weak downstream demand. Pricing service ChemOrbis said spot ethylene values have lost $45/ton on CFR Northeast Asia basis the first two trading days of this week and more $100/ton compared the week prior. Going back the start of May, ethylene prices are off $255/ton, according to ChemOrbis.

ChemOrbis noted that the market is grim enough for producers that several cracker operators in Asia are considering run cuts in order to bring a halt to the freefall in ethylene prices.

In Europe, spot ethylene prices have also been on the decline since the start of May. Prices are off €70/ton going back a week, with a total decrease from early May of €160/ton.

ChemOrbis noted that overall ethylene supply is reportedly accumulating on the producers’ side since there is almost no buying interest from the downstream derivatives market. Europe’s economic woes, paired with cheap Middle Eastern cargoes and Mexican shipments arriving on the continent, have many players speculating there will be a large decrease for June ethylene contracts.

Within petrochemicals, IHS noted that front spot polyethylene prices, production cash costs, and demand are all declining, adding that “Commodity plastic resin prices have entered a period of correction that will last for the most part through the third quarter.”

Do the falling prices reflect a broader shift in the global economy? No, not according to IHS. “Overall, the recent slip in commodity prices represents a change in sentiment more than a change in reality. Commodity prices are supported by high global production costs and soft, but stable growth out of the United States and China.” IHS said materials with a less stable cost floor, like chemicals, will have a greater downside than those with a more stable cost structure, like many metals.

Author plasticsinfomart 23
PVC export prices out of the US Gulf have made sizeable gains this week as the market remained tight in the US and across...
Read More

Is buying appetite cooling off in Turkey?