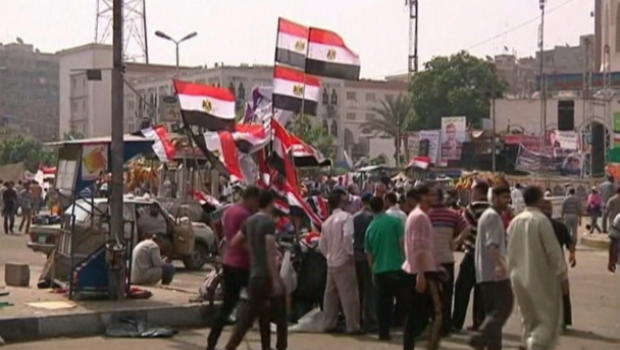 The Egyptian market suffered from political turbulence in the middle of August, nearly bringing the market to a standstill. Players filtered back into the market last week, but many felt hindered by an uncertain outlook for the country, according to ChemOrbis. Ongoing issues with liquidity and the appreciating US dollar continued to affect purchases as well.

Prices in the local market softened last week for most of the polymers due to the previous week’s difficult market conditions. This was despite expectations that import prices could rise for September. Players commented that the turmoil in the country led some distributors to give discounts in order to move material and gain liquidity.

When higher import prices were announced last week for PP and PE offers from the Middle East, players said that local levels were not affected while buyers were waiting, and hoping, that domestic producers would roll over prices and help keep import prices in check.

An injection and film products manufacturer commented last week, “We received higher import PP and PE offers from the Middle East, but prices are too high and our end product demand is not active. We expect that domestic producers might opt for a rollover, which could help bring import prices lower.”

Another converter said, “We expected that import suppliers would raise prices because of the rising upstream costs, but for now, demand is reluctant in the market and players do not want to purchase large volumes.”

Another added, “Converters are lowering operating rates and doing back-to- back business. The US parity reached a high level in the black market which also makes it difficult to make purchases.”

A buyer who received an American PVC import offer said, “Import offers are higher, but the domestic producer EPC is making smooth deliveries and fulfilling the market’s requirements. We believe they have sufficient stocks since demand was affected throughout August due to Ramadan holidays, plus the political unrest. Our end product demand started to move a bit, but the curfew currently in place in the country is affecting plant operations.”

An Egyptian trader offering PS also commented that he did not see any shortage of material in the market. He said, “There is no shortage and GPPS materials are available from E-Styrenics while their HIPS production is in the test phase. We don’t expect many changes in the local prices unless demand improves.”

Amidst the uncertainty, a few converters felt that if demand improved, prices could firm. A buyer of PP and PE materials said after receiving higher import offers. “If demand improves, distribution market levels could be revised upward.”Another added, “Currently the atmosphere is calmer and if this continues, converters could return to normal operations and go for import deals from the Middle East,” according to ChemOrbis.