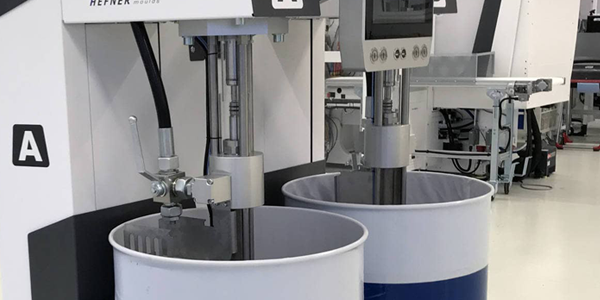 More than four million Danes regularly separate their plastic waste at home, sending some 30,000 tonnes of plastic off to be recycled.

But despite the increased recycling efforts of residents, an alarmingly small amount of that plastic actually gets recycled. According to a Monday report in Jyllands-Posten newspaper, only about 15 percent of the collected plastic waste ends up being recycled. Most of it is burned in waste incinerators or buried in landfills, according to Mikkel Brandrup of Dansk Affaldsforening, an organization representing the nation’s waste collectors.

“Until recently, half of the collected plastic — especially low-grade plastic — was exported to China, but China has completely stopped its [used plastic] imports. Therefore the majority of plastic will likely end up burnt while just 15 percent will be recycled,” Brandrup told Jyllands-Posten.

China’s decision at the outset of 2018 to stop importing recyclable plastics has resulted in enormous backups throughout the West as local authorities scramble for a new solution.

But it’s not just China’s refusal to accept plastic from other countries. Many types of plastic simply cannot be melted down to create new plastic and many consumer products contain different types of plastic that are welded together and can’t be separated for recycling.

“If we want to do something about plastic recycling, there must be firm demands set upon the industry,” Brandrup said.