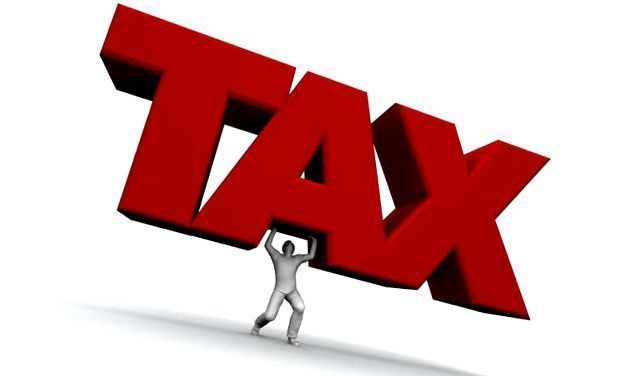 KOLKATA: The Central Excise Anti-Evasion unit has arrested a managing director-cum-propietor of a plastic unit in Kolkata for evading taxes worth more than Rs 2.62 crore for the past five years. The accused has been identified as N G Ghosh. The arrest has been made under the provisions of Section 9A(1A) of the Central Excise Act,1944.

Sources said Ghosh was arrested as a person is liable to be arrested for non-bailable offence under Central Excise Act if evasion in central excise duty exceeds more than Rs. 50 lakh.

Several incriminating documents were seized by the visiting officers. It was found that during the past three years, both the companies had a business turnover of over Rs 1.5 crore. but the companies have not observed any formalities of the Central Excise department. A lot of transactions were found to be in cash and are unaccounted for. The accused Ghosh could not explain the financial proceedings and whereabouts of huge amount of cash transactions involved, added Chandel.

Author plasticsinfomart 67
NEW YORK, May 3 – Shares in oil services company Schlumberger (SLB.N) may rise as much as 25 percent in the next two years...
Read More