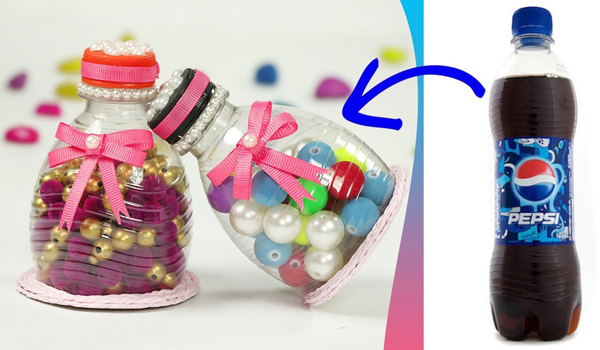 More than 1 lakh plastic bottles have been recycled in the last 10 months with the help of crushing machines installed at 10 Metro stations on the Versova-Andheri-Ghatkopar corridor as part of Swachh Bharat Abhiyan.

The bottles were collected from Metro commuters who are offered discount vouchers in exchange.

The Mumbai Metro One Private Limited (MMOPL) tied up with Wild West Media for installation of the crushing machines.

“The average bottle count per machine per month is 1,551, and the total bottles recycled so far are 1,12,229. There are a total of 10 machines, four of which were installed in March 2018,” said an executive from the company that has installed the machines at many stations.

The machines, which provide a cost-effective means to dispose of plastic, were installed as part of the Swachch Bharat Abhiyaan. The bottles are sent for recycling to fibre-manufacturing companies and used as raw material for making clothes, carpets and grocery bags. One machine can consume 5,000 bottles a day.